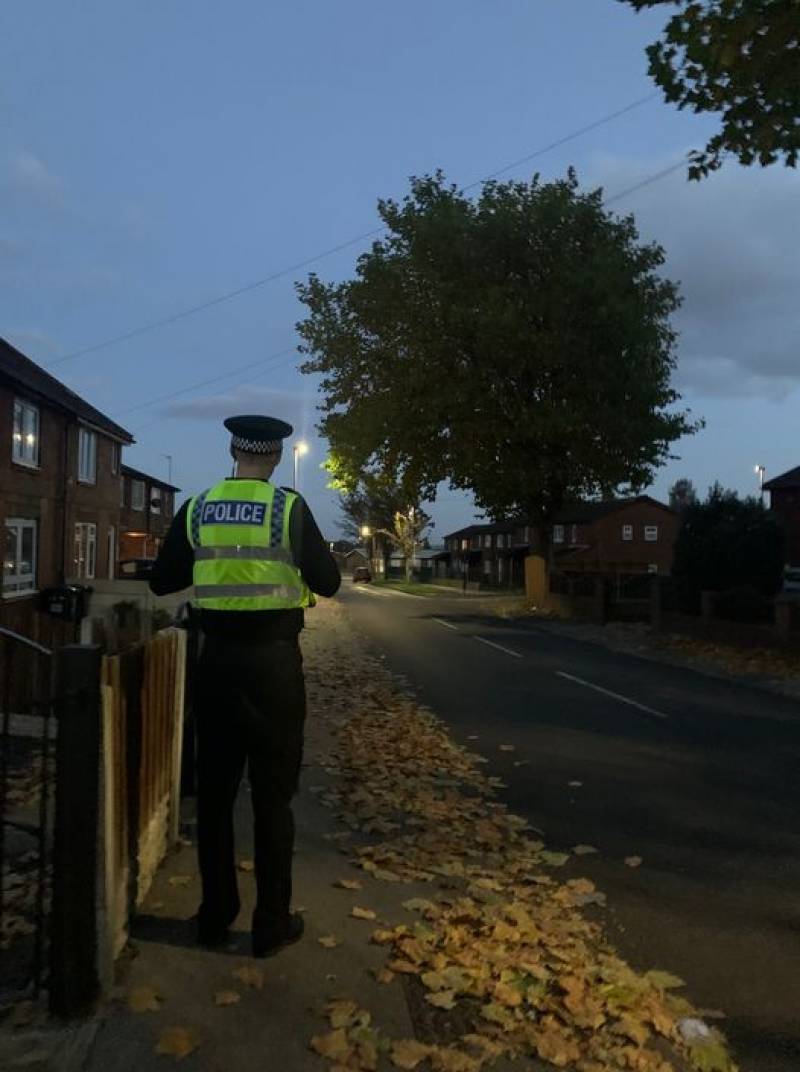 A NUMBER of warning letters were issued to youths this week by police in the Bank End and Kendray area following reports of antisocial behaviour.

A total of four restorative justice and two antisocial behaviour warning letters were issued to the large groups of youths on Monday night.

A spokesperson for the Barnsley West Neighbourhood Policing Team added: “We are continuing to identify suspects causing antisocial behaviour and will take action as required.

“It will not be tolerated.”