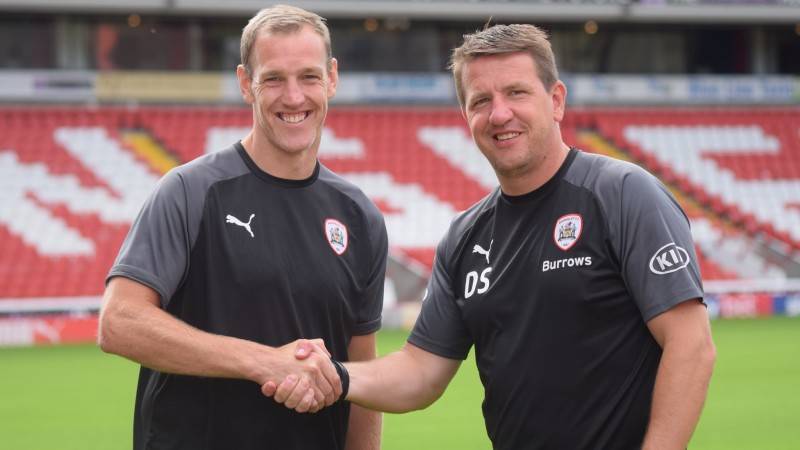 Kevin Pilkington, 47, joined the Reds ahead of the 2019/20 campaign and played a ‘significant role’ in Brad Collins and Jack Walton’s development, whilst also working closely with the academy keepers.

A spokesperson for Barnsley FC added: “We would like to place on record our thanks to Kevin for his contributions during his time at Oakwell and wish him every success for the future.

“Kevin’s replacement will be confirmed in the coming days.”

It’s believed he will be heading to Championship rivals Luton Town, where he had a spell in his playing career.