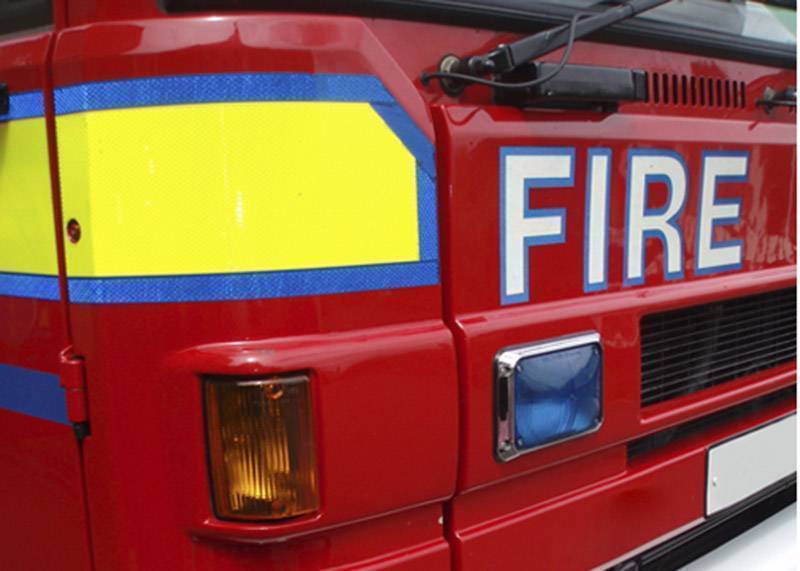 FEWER blazes were reported to the town’s firefighters this week - though every single fire was deliberate.

Over the past few weeks the number of fires reported to South Yorkshire Fire and Rescue in Barnsley have been between seven and nine.

This week there has just been three - but all of these were started deliberately.

Two of the fires started involved vehicles and one involved a pile of rubbish.