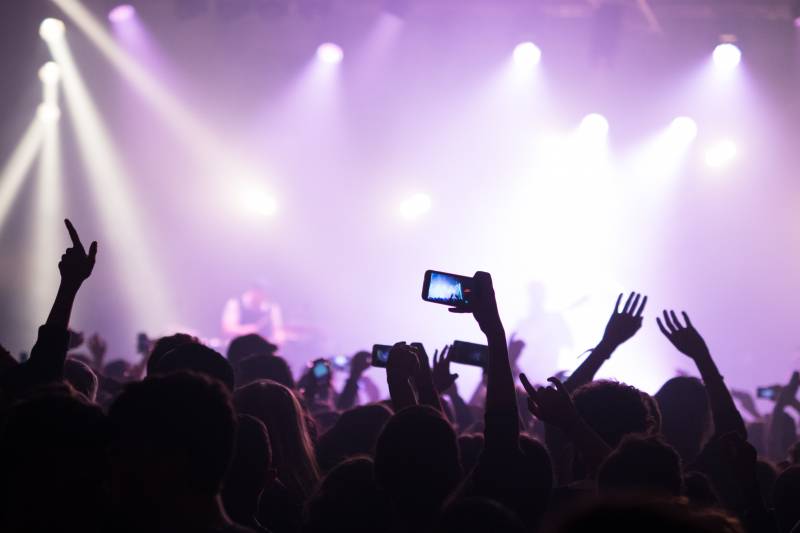 THE health secretary has confirmed that plans to introduce a ‘vaccine passport’ for access into nightclubs and large events in England won’t go ahead.

It was believed that the plan to bring in vaccine passports would be introduced at the end of September - but these plans have now been scrapped for the time being.

Speaking on The Andrew Marr Show, Sajid Javid, health secretary, said: “We just shouldn’t be doing things for the sake of it or because others are doing, and we should look at every possible intervention properly.

“We’ve looked at it properly and, whilst we should keep it in reserve as a potential option, I’m pleased to say that we will not be going ahead with plans for vaccine passports.”