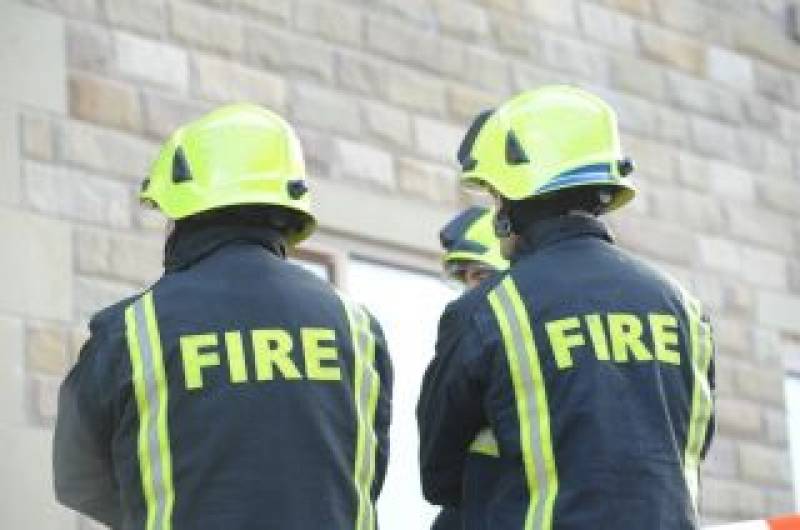 Fire crews from across the region were called out to four fires last night – three of which were deemed to be deliberate.

At 7.20pm, firefighters from Cudworth were called out to a deliberate fire on Balk Lane, Wombwell. After just 15 minutes, the fire was extinguished and the crew came away from the scene.

A wheelie bin was deliberately set on fire on Racecommon Lane, Worsbrough. The team from Tankersley station were called at 8.20pm and left the scene at 8.50pm.

Dearne firefighters were called out to an accidental field fire on Oak Road, Wath-upon-Dearne.

The crew from the same station also attended a wheelie bin fire which was deemed to have been started deliberately on Cross Street, Goldthorpe.

The crew arrived at the scene at 3.30am and came away at 4am.