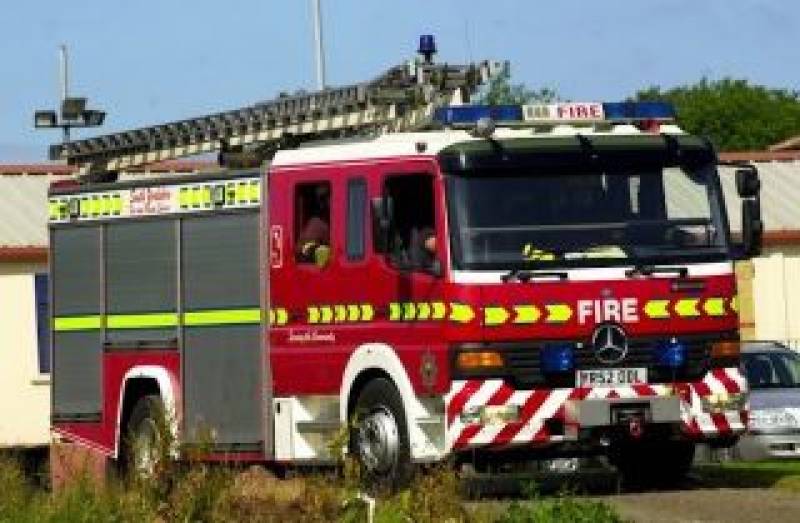 FIREFIGHTERS were called to two fires across the region last night – both of which were deemed to have been started deliberately.

Dearne firefighters were called out to a fire on Makin Street, Mexborough, which involved a transit van.

A second van was deemed to have been deliberately set on fire on Barnsley Road, Brierley.

Firefighters from Cudworth attended at 3.15am and left at 3.50am.