'Don't take law into your own hands' plea 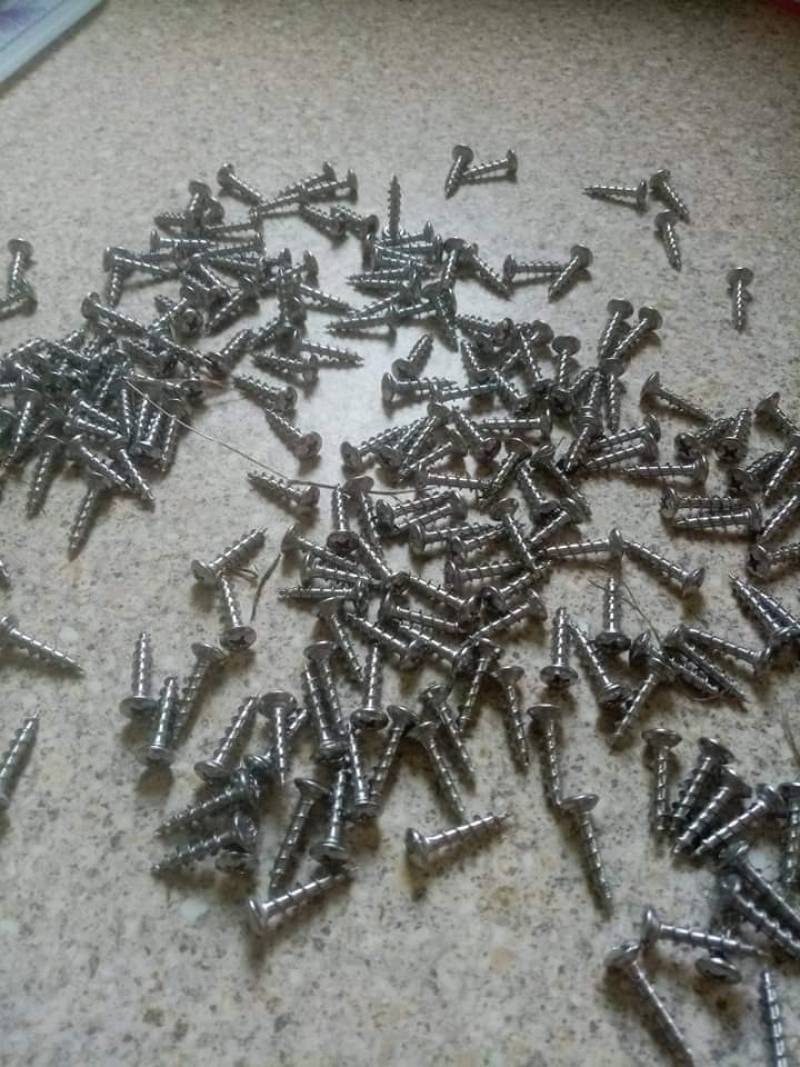 NAILS and screws strewn across a popular walking path were a misguided attempt attempt to deter off-road bikers, claims a local councillor.

On Wednesday, locals discovered dozens of metal screws spread across the path at Longbow Field, Darfield.

Coun Kevin Osborne believes they were put there in a misguided effort to prevent illegal bikers from entering the area.

However, he wants to warn others from copying the act – which he claimed could injure innocent people.

“Not only is it stupid, it is incredibly dangerous,” said Coun Osborne.

“It could injure pets, children, and put wheelchair users in harm’s way.

“A lot of people cycle that route to work and I would hate to think of them coming off their bikes into a pile of metal screws.

“I know a dog has already been injured and I think it is completely irresponsible for someone to execute their plan to prevent off-road bikers like this.”

Off-road bikers have become a prominent issue within the area, with South Yorkshire Police revealing that more than 100 calls were logged about the issue in the area earlier this year.

Councillors have spoken out to put an end to the issue, which resulted in former Mayor of Barnsley, Coun Pauline Markham, being assaulted for her work to prevent off-road bikers in the area.

Coun Osborne now wants to urge residents to report bikers to the police instead of attempting to solve the problem themselves.

“I understand that they are a nuisance, and that the plan was made with the best of intentions but it isn’t our job to take the law into our own hands,” he added.

“Innocent people who are going about their day could get badly hurt and that’s not right at all.

“People should be able to enjoy the outdoor space without worrying about their own safety, or the safety of their pets and children.

“I am going to be working in Darfield to identify any off-road bikers, but I ask that the community work with us and not against us.

“This feels like a backwards step to solve the problem.

“We’ve worked to remove the nails and screws from where we know they’ve been, but please, if anyone else notices them while they’re out and about, remove them from the path.”