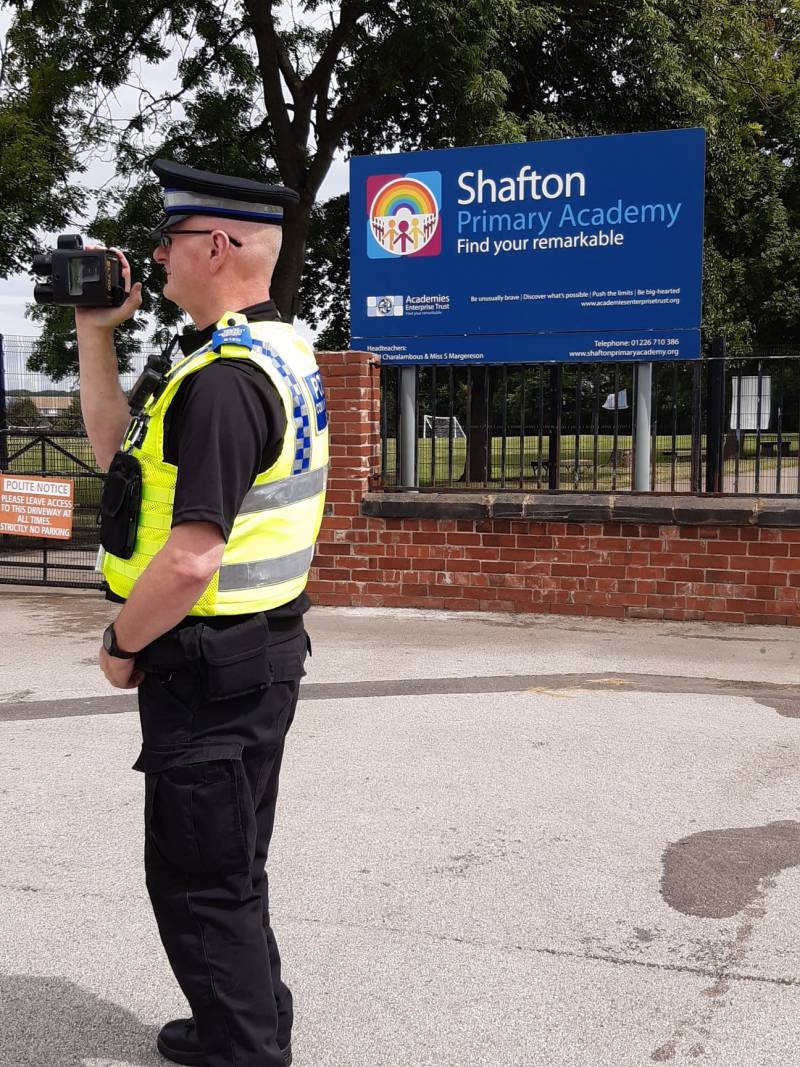 WARNING letters were issued to residents who were found speeding outside a primary school on Wednesday.

Officers from Barnsley’s North East Neighbourhood Policing Team were made aware of vehicles speeding in Shafton by concerned residents.

They then held a speed operation outside of Shafton Primary School and at Dog Hill.

A total of 40 vehicles were checked and four of those were found to be in excess of the 30mph speed limit.

These drivers were issued with advisory warning letters.