Academy switch made for sake of youngsters 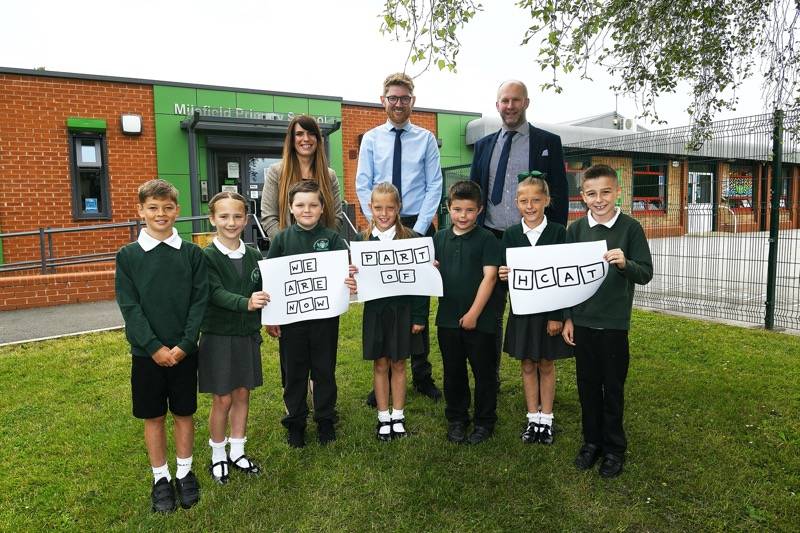 A SCHOOL in Grimethorpe has made the switch to become an academy – something staff hope will ‘bring out the best’ in the pupils.

A move that’s been ‘in the works for some time’, Milefield Primary joins Hoyland Common, Ward Green, Worsbrough Common and Mapplewell primary schools and Horizon Community College, as part of the Hoyland Common Academy Trust.

The school has been consistently rated as ‘good’ by Ofsted but fell into the ‘requires improvement’ category in November 2019 – which leaders believe will be turned around by the school’s new status.

“The move has been in the works for a while now,” said acting headteacher Karen Trickett. “We were marked as Requires Improvement at our Ofsted report in 2019 and we discussed with the governors what the best thing to do for the children was.

“We decided that making the move to the academy would be the best and I am very excited about it.

“I am looking forward to having the support of other schools and to be able to pool resources which will benefit the children.

“We were attracted to the academy because it’s a local academy for local schools and we really believe it will have the best interests of the children at heart.”