Speeding a priority for Grimethorpe police 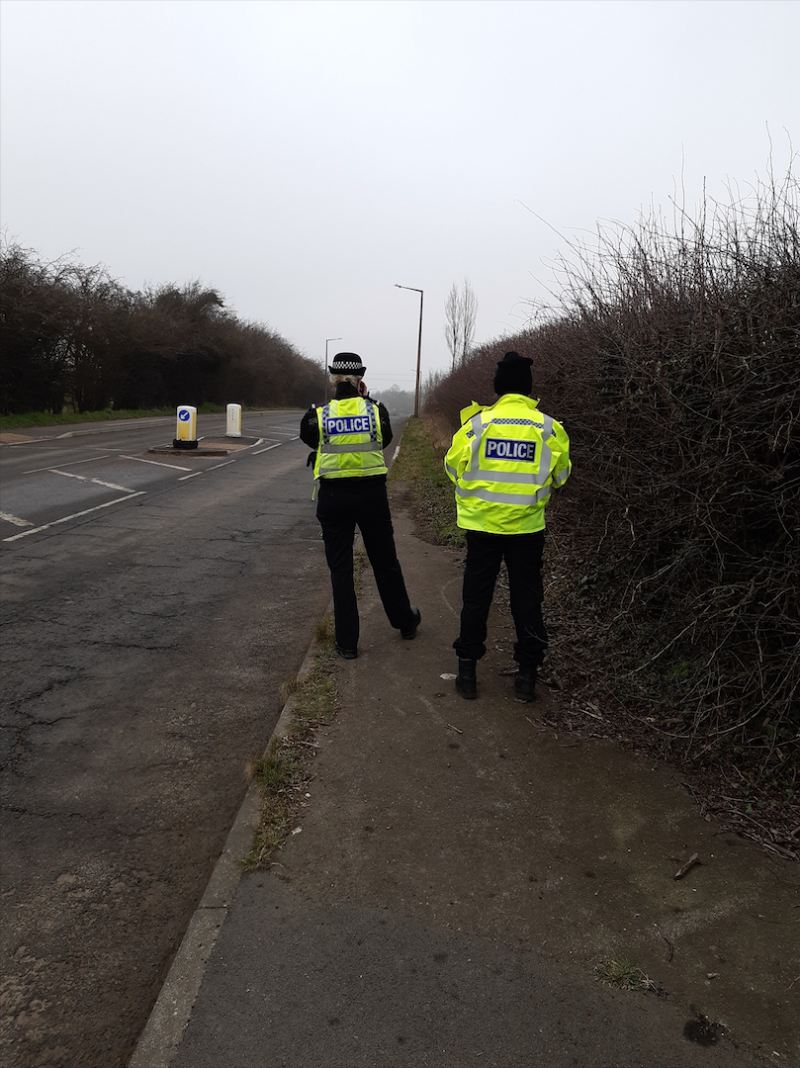 ALMOST half of drivers surveyed by police across Grimethorpe were caught driving above the speed limit yesterday.

On Wednesday (March 3), the team from Barnsley North East performed an operation across Grimethorpe, sweeping priority roads reported by residents.

Of the 42 vehicles checked, 20 were found to be travelling above the limit.

All have been reported for further action.

A spokesperson for the team said: “Some of the drivers were speeding by a considerable margin.

“Check your speed in built-up areas or it could cost you £100 and three penalty points.”