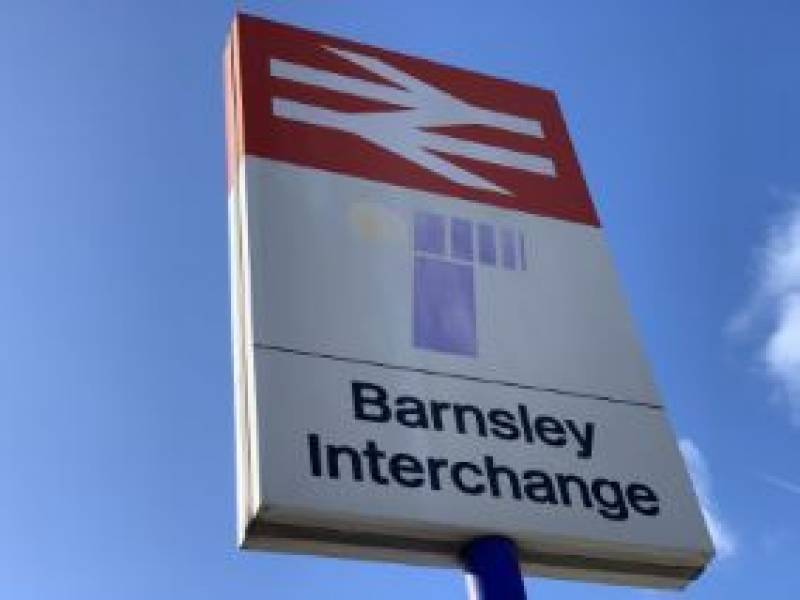 COMMUTERS are warned to expect delays from Barnsley Interchange due to an incident this morning.

Emergency services were called to the line between Barnsley and Meadowhall this morning (February 23).

The line has since been cleared, but commuters are warned that delays of up-to 30 minutes could be in effect.

A spokesperson for National Rail said: “Lines have reopened between Meadowhall and Barnsley as the emergency services are now safely clear of the line.

“Trains running between these stations may still be cancelled or delayed by up to 30 minutes whilst service recovers.