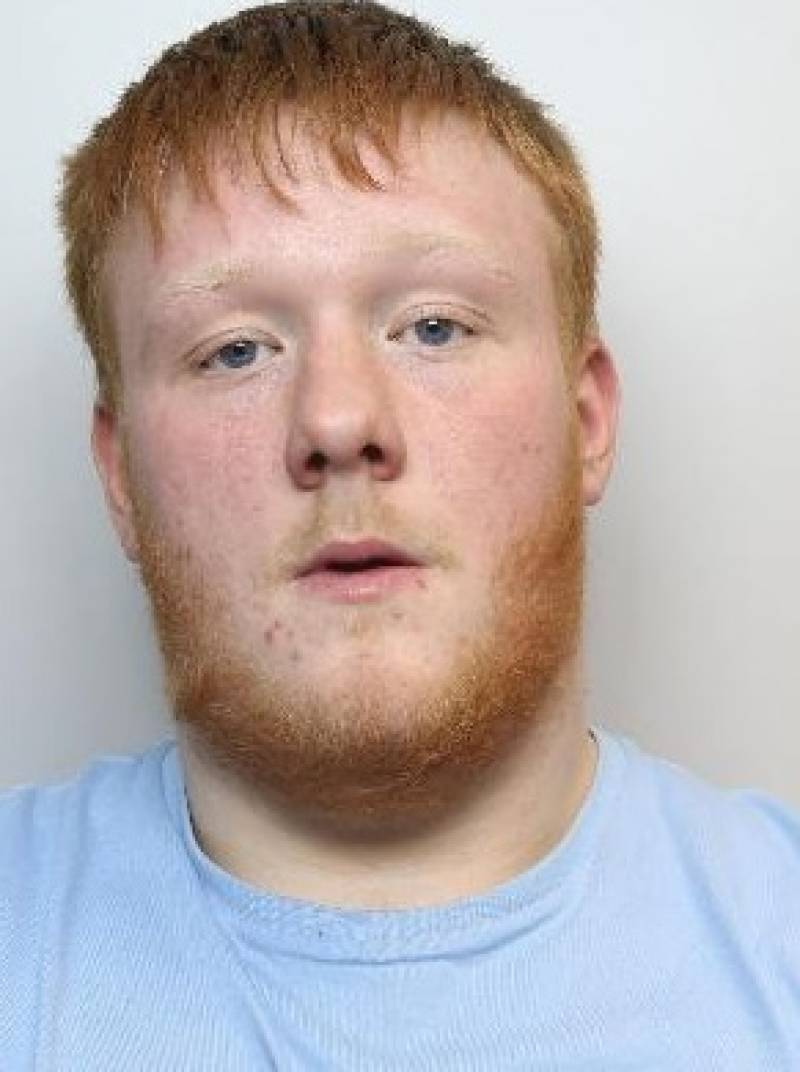 POLICE are asking for the public to report if they see a 19-year-old who has been banned from Barnsley Town Centre for four years.

Ben Harding was granted a Criminal Behaviour Order (CBO) after a spate of antisocial behaviour in the town centre, especially around the interchange.

He was dealt with a CBO on February 8 where he was told that he was banned from entering Barnsley Town Centre and the grounds of Asda on Old Mill Lane for four years.

A spokesperson for Barnsley Central Neighbourhood Policing Team said; “We urge members of the public to contact the Police immediately if Harding is seen in the Town Centre or within the curtailment of Asda on Old Mill Lane.

“Anyone breaching a CBO will be arrested and put before the court. A maximum sentence for breach of CBO is five years imprisonment.

“Your Central Neighbourhood Team recognises the debilitating effects of anti-social behaviour on its victims. We will continue to work as hard as possible to tackle antisocial behaviour in Barnsley Town Centre.”