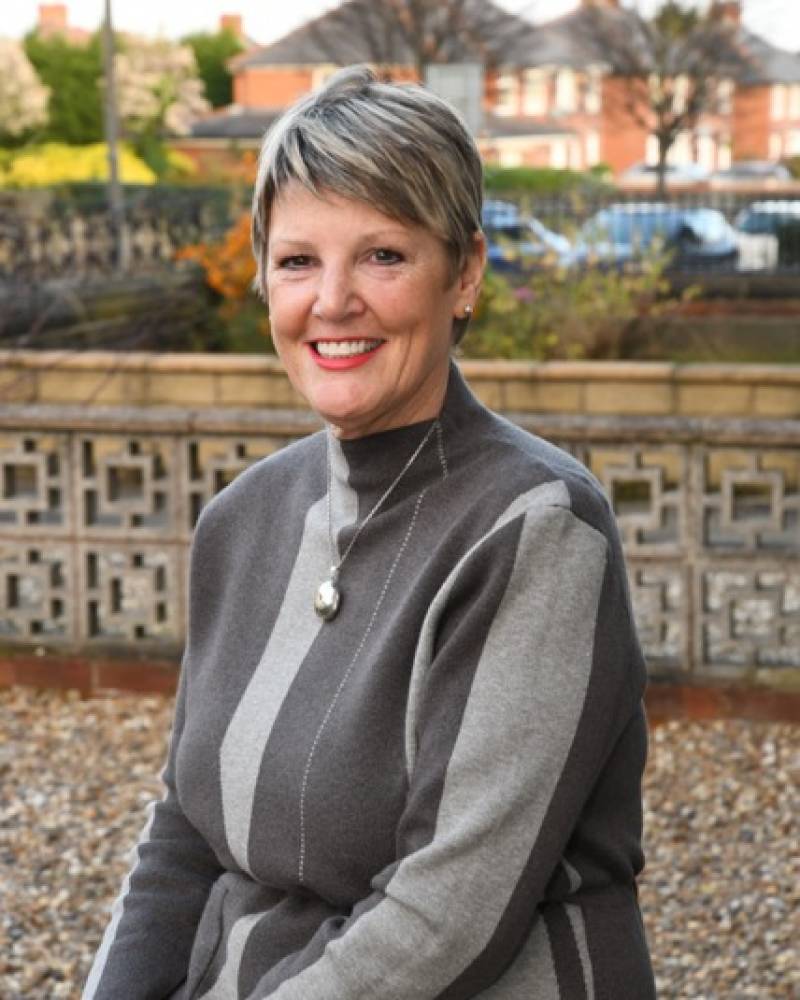 A DETERMINED fundraiser who wouldn’t let lockdown spoil her plans has been nominated for a Proud of Barnsley award after raising £2,500.

Shelley Ayres, of Sheffield Road in Birdwell, started Facebook group ‘Shelley’s Fundraising Auction’ in 2016 in a bid to raise funds for local causes.

The 55-year-old held online raffles and auctions through the page, with all the proceeds donated to different causes across the borough.

Last week, she announced that she had raised a combined total of £2,500 during her time in lockdown.

Shelley said: “I’ve always been involved in fundraising since I can remember. I don’t really think twice about it anymore.

“A couple of years ago, my dad lost his life to sepsis. It made me determined to raise some funds for Sepsis UK in his memory.

“Last year, I hosted an online auction where I raised £1,251 for them. I was incredibly overwhelmed to raise so much.

“With lockdown spoiling any plans, I wanted to find a way to raise money for some amazing charities.

“I started the group to hold fun raffles and auctions. It was amazing way to meet some incredible people and support various charities.

“I was blown away when everyone really embraced this idea and spent their hard-earned money for this cause. It’s incredible.”

Shelley’s tireless lockdown fundraising has landed her a nomination in the Fundraiser of the Year category at this year’s Proud of Barnsley awards.

Upon hearing her nomination, she said: “I’m speechless and completely blown away by it all.

“I’ve been fundraising for so long, and it can be incredibly difficult but I just wanted to help others.

“This wouldn’t have been possible without the generosity of the people who have taken the time to support me. Thank you to everyone.”