M1 at a standstill after incident 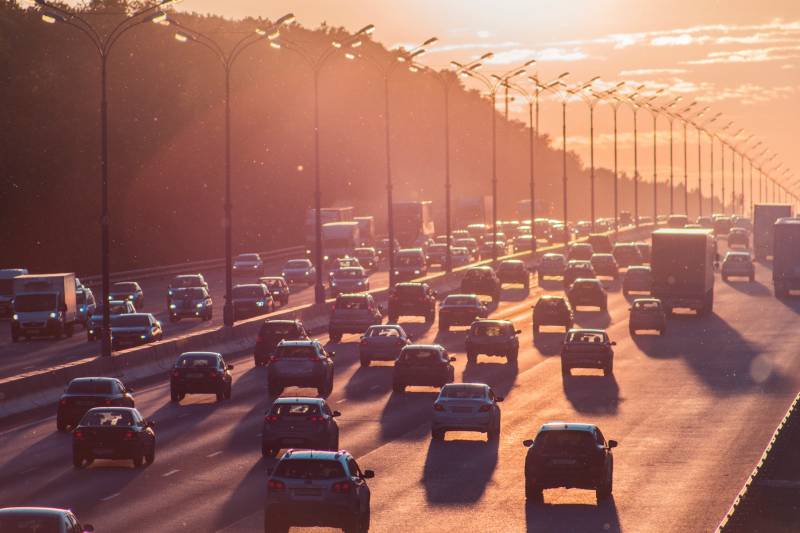 WE have received information that traffic has come to a standstill on the M1, which could cause delays while travelling.

This is due to a traffic collision.

In a tweet, Highways England said: “Traffic has been released in lane one, however lanes two and three remain closed.

“Please allow extra time for your journey and pass with care.”

However, some drivers have reported experiencing standstill traffic in lane one.

A spokesperson for South Yorkshire Police said: "Emergency services are curently on scene at a road traffic collision on the M1 southbound.

"Two lanes are closed and delays of around an hour are expected."

*This is an ongoing incident – we will update the story as more information becomes available.