Deliberate fires continue across the borough 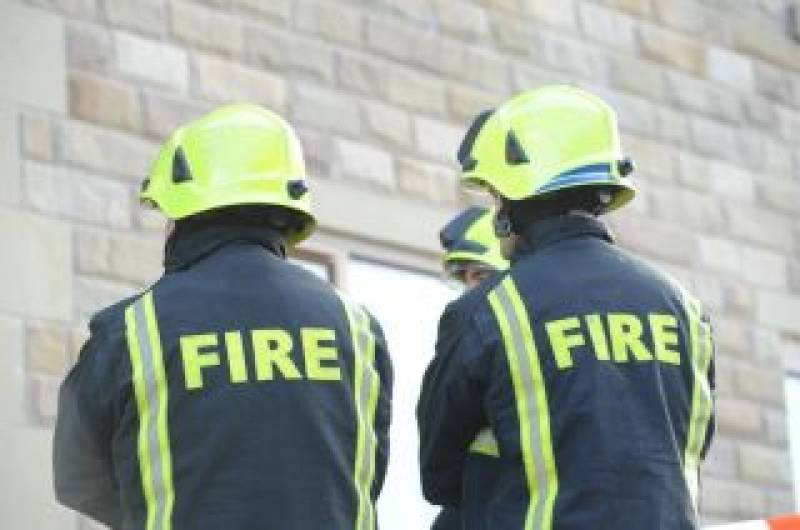 FIREFIGHTERS from Cudworth station were called to a van that was ablaze in Wombwell over the weekend - it marks the sixth deliberate fire reported to the team last week.

On Friday (November 6), crews arrived at 3.40am to tackle the blaze on Wombwell Lane, which is believed to have been started deliberately.

Earlier this week, firefighters across the borough were called other deliberate fires including a rubbish fire on Acorn Way in Grimethorpe on Monday (November 2) and another Grimethorpe fire involving a car on Oldroyd Avenue on Wednesday (November 4).