The Lamproom set to reopen for the first time since March 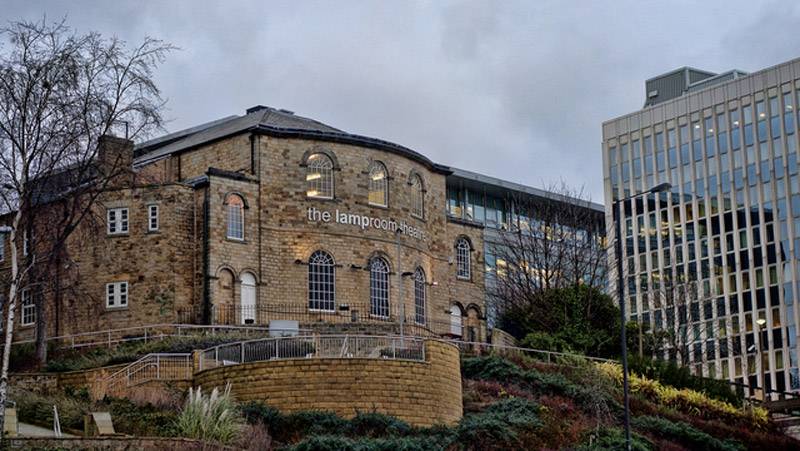 THE SHOW will go on for a town centre theatre as The Lamproom announce it will reopen in November for the first time since March.

After being closed for seven months, Barnsley’s Lamproom Theatre will open its doors again on November 6 with a programme of new performances.

It will operate with strict social distancing measures and will have reduced opening hours from 10am until 2.30pm on weekdays.

Bosses have announced that its first show ‘An Evening with John Kelly’, which was initially planned for April of this year, will perform on the postponed November date.

Other shows that audiences can look forward too include ‘An Adult Evening with Billy Pearce’ from November 12, and ‘Rock the West End’ by LS Theatre Productions from November 19.