Flights cancelled to parts of Europe due to Covid 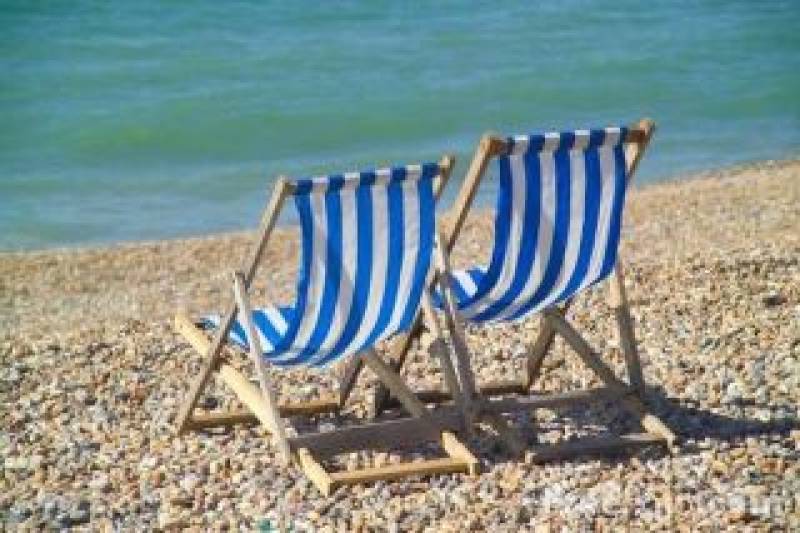 A POPULAR airline has announced that all flights to parts of Europe have been cancelled until later this year.

Jet2 has announced that it will not fly to mainland Spain and Croatia until the autumn due to the coronavirus pandemic.

A statement provided by the airline said: “Due to the ongoing uncertainty caused by the Covid-19 pandemic, as well as the current UK government advice, we’ve also taken the difficult decision to suspend flights to Mainland Spain up to and including October 31.

“Flights to Croatia including Dubrovnik, Split and Pula, are also suspended up to and including October 31.

“We’re obviously very disappointed to be making this announcement, as we know how much our customers look forward to their well-deserved holidays in these fantastic destinations.”

The announcement was made after holidaymakers expressed their confusion about the UK travel quarantine rules.

Travellers to many destinations such as France, Belgium, Malta, and the Bahamas will be required to self-isolate after their return and could face a £1,000 fine if found to be flouting the rules.

The list of countries exempt from quarantine is updated regularly, and travellers are urged to check before departing.