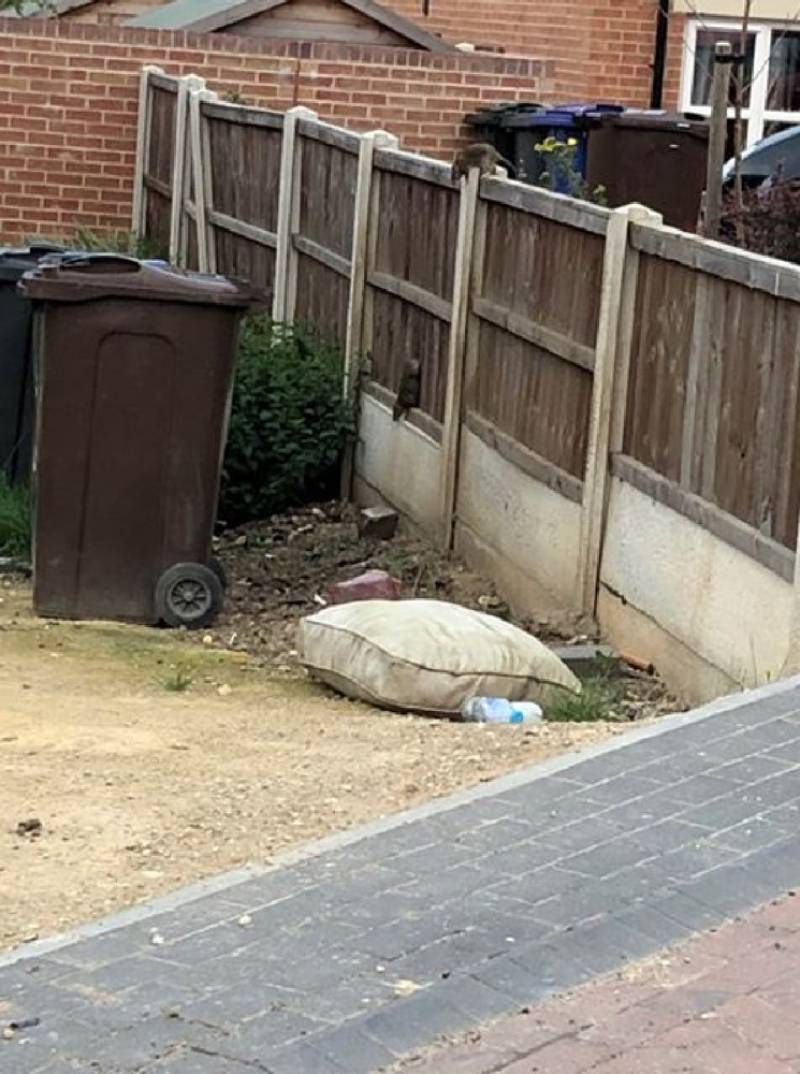 RESIDENTS on a rat-ridden street have urged the council to do more to keep their families safe after rodents chewed through cars’ engines and left owners with big repair bills.

A woman from Havelock Street in Darfield, who wished to remain anonymous, is concerned that ‘giant rats’ are leaving residents scared to leave their house.

She said: “It’s absolutely horrendous – I can’t use my car because they chewed through wires in my engine, but nothing is really being done to help us.

“I have two young children and it was red hot this weekend, but we couldn’t leave the house and go into the garden because we’re scared of the rats running around.”

The woman, who has been living at the property for nearly two years, says the rats have been running havoc for the entire time she has lived there – and the issues are ‘continuously getting worse’.

“We just can’t enjoy the house at all and we’ve been here nearly two years – it’s definitely getting worse now,” she added.

“It’s a real hazard for everyone, sometimes I’ll go out my front door and they’ll be there but they don’t seem to care, they’re not scared of people.”

Barnsley Council revealed officers are working alongside Yorkshire Water to find a solution to the issue.

Coun Chris Lamb, cabinet spokesperson for place, said: “When we visited Havelock Street on April 30, 2020, several issues were found to be the cause of the rats.

“We have visited the site on many occasions, often on a daily basis, since the complaint was made.

“In this time we have worked with residents and businesses to try to rectify any problems which could lead to a rat infestation, such as clearing blocked drains, replacing cracked domestic bins and removing any build-up of waste in close proximity to properties on the street.

“We also requested a drain test from Yorkshire Water, which took place earlier this week.

“We expect to receive the results of the test within a few days.

“We continue to address all issues to gain a long-term solution to this problem.”