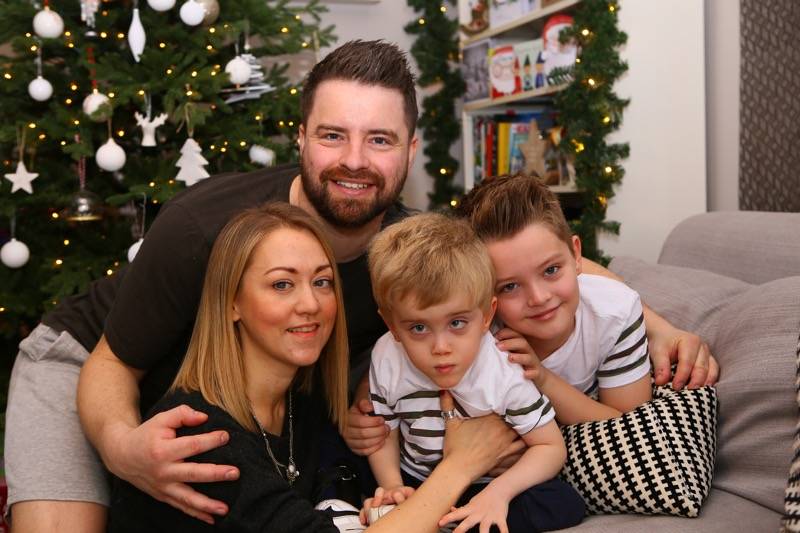 A FAMILY who have overcome various problems to raise thousands to help a seriously ill boy live a normal life have been nominated for a Proud of Barnsley award.

Louie George Wood was born prematurely at 28 weeks and has quadriplegic spastic cerebral palsy, periventricular leukomalacia (a type of brain injury in which cysts form on the brain) and global developmental delay.

The four-year-old has since defied doctors – last year saying ‘mum’ after Jodie was told he would never speak – as his parents, Jodie Morgan and Tom Wood, inch closer to raising the £120,000 needed for vital surgery to allow him to walk and home adaptations.

Despite blows in the form of lockdown halting all of this year’s fundraising activities, and Jodie having to start emergency treatment for kidney disease ahead of a dual kidney and pancreas transplant, the couple and Louie’s older brother Jake have continued to push ahead.

“You always think you’re not doing enough, as a parent,” said Jodie, 33, of Greenside, Mapplewell.

“We don’t look at ourselves as special – you’d hope any parent would try to do the same in your position.

“It’s lovely to be nominated. After all the hard work, it takes something like that to realise how far you’ve come.

“We’ve always talked about the awards and promoted people who are involved in it who have helped us.”

They have had an ‘overwhelming’ amount of support from the village during lockdown, with family friend Mick Holmes raising hundreds with a sponsored walk and nine-year-old George Ibbotson running a marathon in a week and donating more than £1,000.

Two neighbouring pubs – The Wentworth Arms and The Talbot Inn – have also got on board with fundraising for the youngster, who will need to travel to America once a date for his pioneering surgery is confirmed by doctors.

“All the events we’ve had planned for this year have been cancelled, but still people are pulling together for us and keeping it ticking over,” said Jodie.

“Everyone’s still thinking of us even in these times, all these months down the line.”

Louie’s Pace has been nominated for a Charity Fundraising Team award. 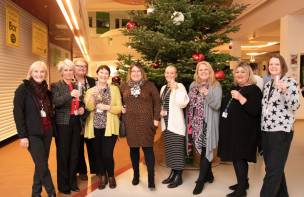 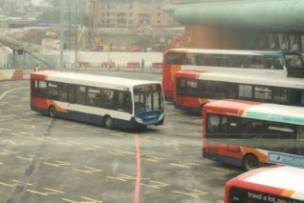