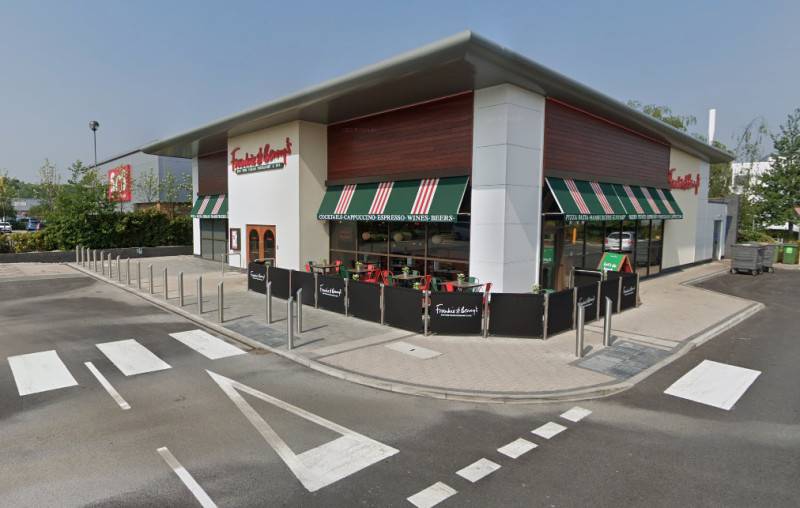 A WELL-KNOWN high street chain is set to close its two Barnsley restaurants, after stating that the coronavirus pandemic has “significantly impacted” business.

The Restaurant Group - which owns Italian-American chain Frankie and Benny’s - released a statement last month, which warned of mass closures of the restaurant.

This week, it was announced that 125 of its branches would not be reopening.

Its two restaurants in Barnsley - at Stairfoot, and Cortonwood - are no longer listed on the Frankie and Benny’s website and are expected to close.

In an email to managers, the company said: “Many sites are no longer viable to trade and will remain closed permanently. The Covid-19 crisis has significantly impacted our ability to trade profitably, so we’ve taken the tough decision to close these restaurants now.”

It’s believed some closed branches may reopen as Wagamama, also owned by the group.