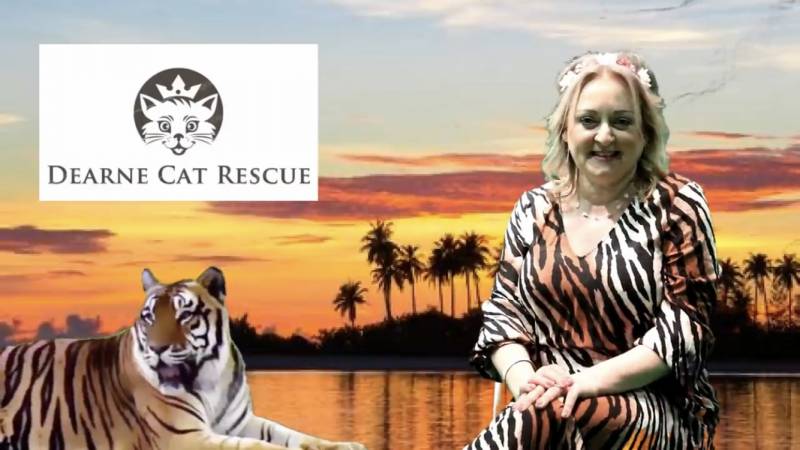 STAFF at a secondary school drew inspiration from a popular documentary series to create a video to help cheer up students amid lockdown.

Each year, staff at Astrea Academy Dearne create a fun video to mark the end of the school year, and to bid goodbye to year 11 students who will leave the school.

“This year it was a bit weird because of the coronavirus,” said performing arts teacher at the school, Gary Oliver. “Normally we have an assembly where we show the video and photos from the students’ time in school but because there has been limited students in school we thought we would go all out to make an extra special video.

“We put a bit more effort into the video and used green screen because we couldn’t film together because of social distancing.

“In the past we have done Saturday Night Fever, Game of Thrones and Killing Eve. We basically do anything that is popular at the time.”

This year the video focused on the popular Netflix series, Tiger King, which follows zoo owner Joe Exotic and staff dressed as the eccentric characters involved as they brought the action to the Dearne.

“Our senior vice principal, Eddie Child, played Joe Exotic and he grew the moustache to get into character,” said Gary.

“It was wonderful to see everyone involved have so much fun and help make memories for the kids.

“I edit the videos each year and I really love doing them. We regularly do things like this, at Christmas we did carol singing and every year we make a video to say goodbye to our year 11s.”

The video can be viewed on the Astrea Academy Dearne YouTube page.