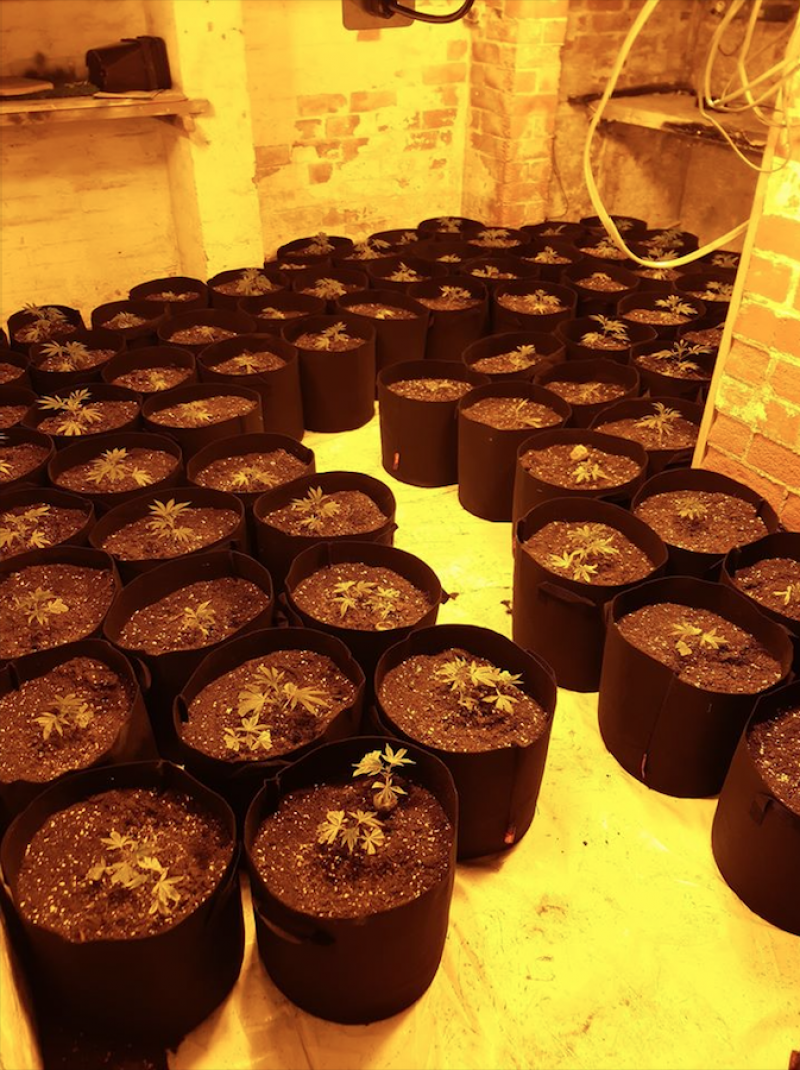 POLICE have thanked Wombwell residents for information that resulted in £200,000 worth of cannabis being seized.

Today, officers thanked local residents for ‘excellent’ information that led to the discovery of drugs last week at a property on Station Road in Wombwell.

A man was arrested after reportedly possessing more than 143 cannabis plants were seized which were in varying stages of production.

The estimated street value of the haul is thought to be more than £200,000.

PCSO Shaun McDermott said: “This action is as a direct result form excellent information from the community, and has resulted in a significant and well established cannabis cultivation set up being dismantled.

“It is no secret that the police rely on information from the public.

“We are an intelligence led organisation, and without that vital support, our work would be much more difficult, so a huge well done and thanks from us today.

“Our work to remove drugs from your communities continues.”