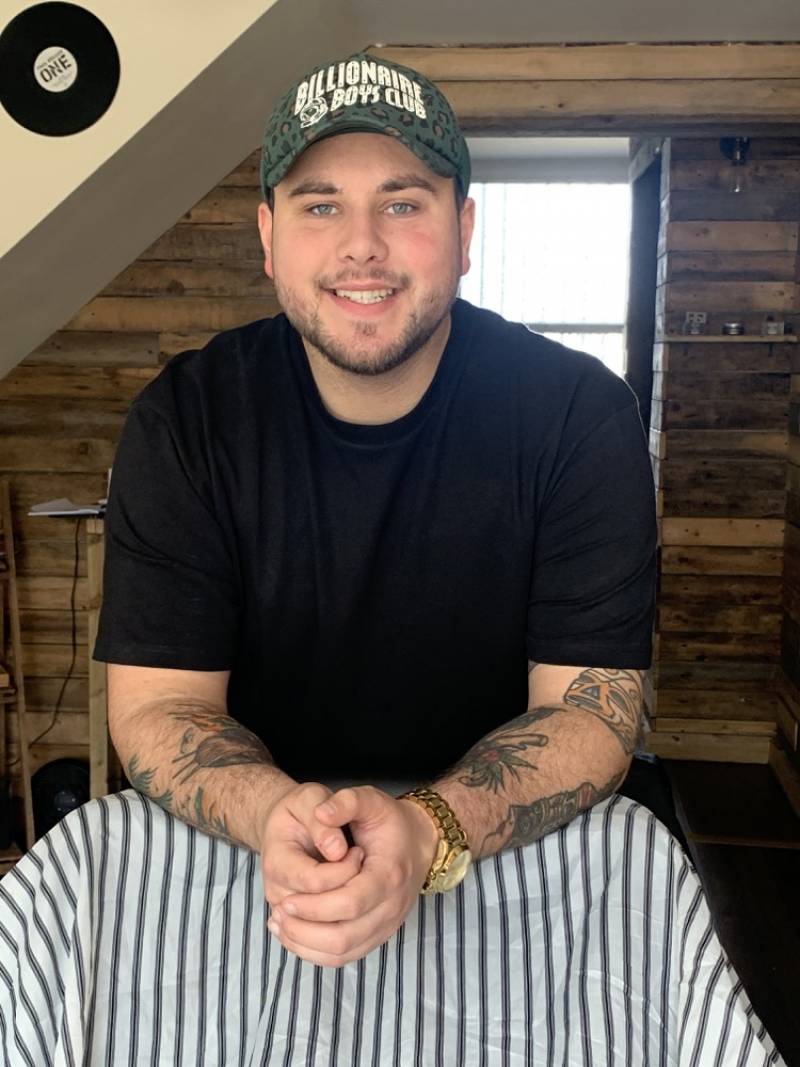 KEY workers are being given the chance to win a free hair cut as part of a barber’s pledge to help frontline staff.

The Barber Shop in Hoyland is running the nomination-based endeavour in the hope of giving something back to those who are doing so much to help the community in these difficult times.

Lloyd Roberts, 22, of Princess Street in Hoyland Common, has worked at the shop for two years and feels as though this is something a lot more people should be doing.

He said: “I thought of the idea because my girlfriend is a carer and she’s working such long shifts that she’s not been able to do her make-up or anything like that.

“We all know how nice it is to just get your hair cut, or your beard trimmed, so by doing something like this I’m hoping we can put smiles on a few faces.

“If you do end up winning, a free hair cut, beard cut and a free product of your choice are all up for grabs.”

To nominate someone who you feel deserves a free hair cut, go to the shop’s social media pages and send them a message – three winners will be chosen at random in three weeks’ time.

This isn’t the only competition they’re running though, as a free hair cut is being offered for the person with the worst quarantine trim.

“If you’ve cut your own hair, or had someone in your household do it for you, we want to see it,” Lloyd said.

“We’re holding a competition for the worst hair cut over the isolation period, so we’re hoping to see some bad ones.

“If you win that competition, we’ll try our best to sort it out for you when we’re allowed to open again.”