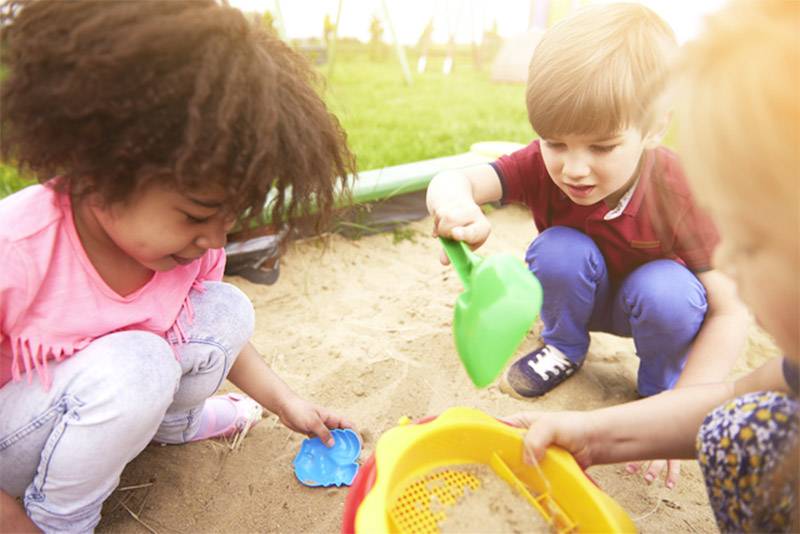 THREE primary schools have announced full and partial closures effective from tomorrow (Tuesday) amid rising concerns regarding the coronavirus pandemic. Parkside Primary Academy, on Midland Road, Royston, has announced that from Tuesday, the school will close and will remain so until further notice. Oakhill Primary Academy, based on Doncaster Road, have issued a statement confirming that their nursery and reception classes will close, while the rest of the school remains open. The message, which was posted on the school's Facebook page said: "Following the latest advice outlined by the Government this afternoon, we now have a number of staff who fall into a vulnerable group and are therefore advised to follow advice to self-isolate. As a result, we are taking the decision to operate a partial closure in school from tomorrow - with provision for pupils in FS1 (Nursery) and FS2 (Reception) closed until further notice. "We regret that we are also unable to offer After-school clubs effective from tomorrow, and ask that all pupils are collected from school at 3PM. "We understand that these are worrying times for us all and can confirm that these are precautionary measures arising only as a result of staff being advised to self-isolate - there are no confirmed cases of Coronavirus associated with the school." Carlton Primary Academy, on Fish Dam Lane, also announced a partial closure to nursery and reception classes, also confirming that the school has not had any confirmed cases of the virus.