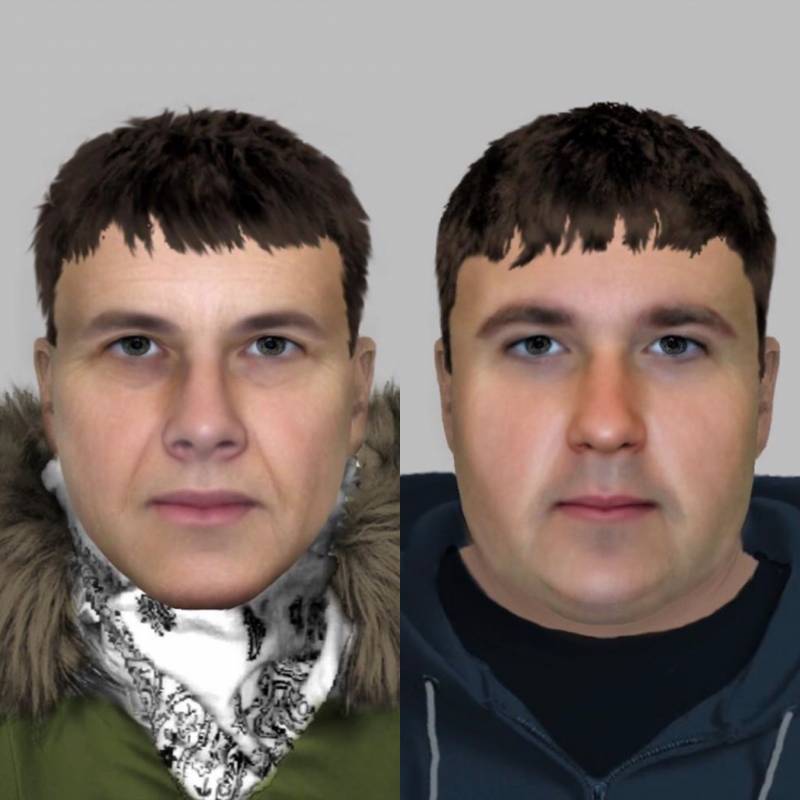 SOUTH Yorkshire Police officers are investigating a distraction burglary where an elderly woman was targeted by men posing as bogus officials.

On February 19, the victim was in her property on Wood View Lane in the Gawber area, when two unknown men knocked on her front door claiming to be from the waterboard.

DC Emma Shipley, investigating, said: “The pair told their victim that they needed to test her water supply as there were contamination issues. The elderly woman, worried about her dog being poisoned, let them into her kitchen.

“One of the men asked her to clean out the cupboard underneath the sink whilst he tested the water, we believe that whilst she was doing this, the second man ransacked her bedroom, taking a large amount of jewellery.

“The two men left, telling her that there was no problem with her water supply, which is when she found all the drawers open and jewellery gone.

“This has been a highly distressing incident for the victim, who has been left shaken by what has happened.

“Our enquiries are continuing, but we would like to speak to anyone who can identify the men in these pictures.”

Anyone with information that might help, is asked to call 101 quoting crime reference number 14/36567/20.