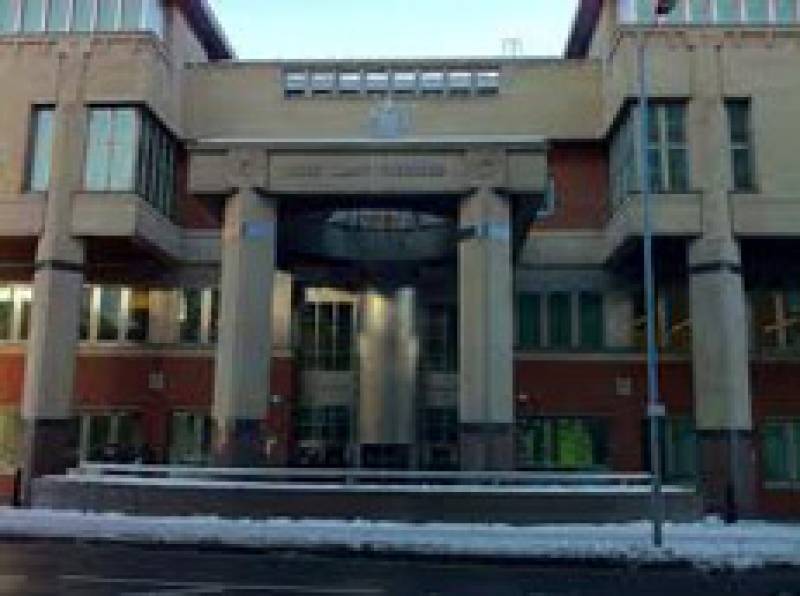 TWO men will appear in Sheffield Crown Court in relation to the robbery of watches, cash and a bank card from a man in Barnsley town centre.

They remain in custody until the trial on March 26.