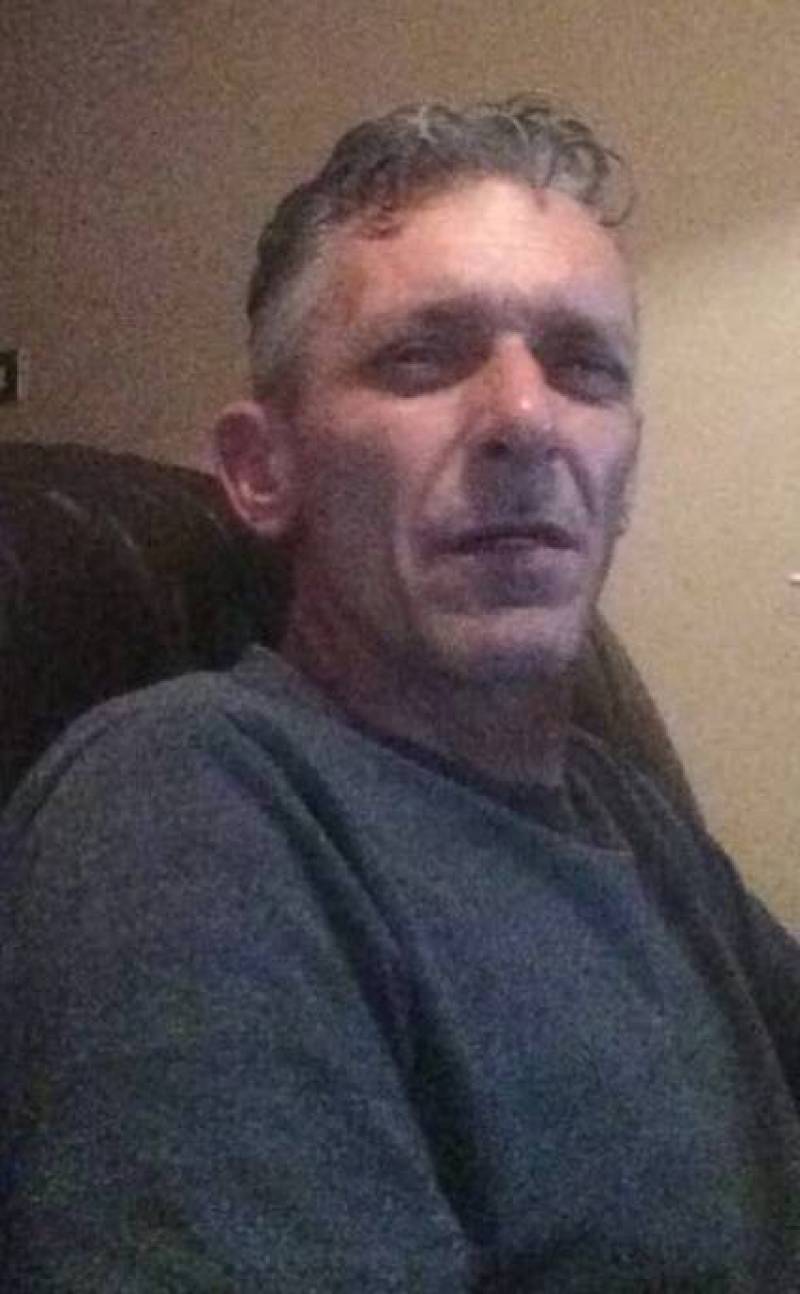 THE “heartbroken” daughter of a man who has been missing for almost four months said she “just wants him to be safe” and wants to remind him he is loved.

Bethany Dainty gave an emotional appeal for information about her dad who she has not seen since November last year as it approaches almost four months since he went missing.

Richard Dyson, 57 was last seen on November 17 and was reported missing on November 25 after he failed to get in contact with Bethany. The last known sighting of Richard was on November 17 at around 11pm when he was seen walking towards the A6135 Sheffield Road in Hoyland, close to Parkside Cottage near to where he had been staying.

In an interview with the Chronicle, Bethany spoke about how Richard was staying on the land of his friend, Chris, but she only discovered after she had reported her dad missing that Richard had been living in his car.

“He has always liked being outside,” said Bethany, 19. “He liked collecting things like old bottles and we would go and spend all day looking for old bottles which he would collect – we called it bottle digging and it was really fun.

“Before he was missing he told us he was living in a caravan he bought and I didn’t think anything of it because he liked the outdoors and it was something he would do. It was only when I reported him missing that I found out that he had been living in his car which shocked me.”

Richard was out of work and had promised to decorate some rooms in his friend’s house before he went missing and would have been paid £100 for the work.

Bethany last saw her dad on November 15 when Richard dropped her off at her boyfriend’s house.

“He seemed alright,” said Bethany. “He went into a corner shop and bought himself a sandwich and some crisps I think. There was no need to believe that anything was wrong, he was his usual self.

“The money would have been a lot for him and he would have done the work,” added Bethany. “He was always tinkering and mending something. He would take apart engines and put them back together – he’s really smart so if he

said he was going to do something he would.”

Almost four months after Bethany last saw her dad, she has made an appeal for information to help bring Richard home.

“I don’t know why he hasn’t come back. He didn’t take any clothes with him or any of his cars which he was really proud of so he must have been walking.

“Dad, I miss you and I want you to get in touch so we know you’re alright and we can try to help you. I miss going bottle digging and you coming round on Sundays for Sunday dinner. I miss your sense of humour when you would make me laugh by asking me to make a noise like a mushroom. You’ve always been there for me so please get in touch so we can help you.”

Detective Inspector Neil Coop from Barnsley said: “Richard’s daughter Bethany has shown tremendous strength throughout this investigation and I commend her for the courage she has shown in being so open and honest about her relationship with her dad.

“I’d urge everyone reading Bethany’s appeal to think long and hard about the information they may hold, which could help us locate Richard. Even if you only know something very small, it may still help the inquiry.”

Richard is described as 5ft 10 6ft tall with short grey hair and was last seen wearing a navy Kappa jacket with white stitching.

If you have any information about Richard phone 101 quoting incident number 459 of November 25 2019.