Act now to save historic building 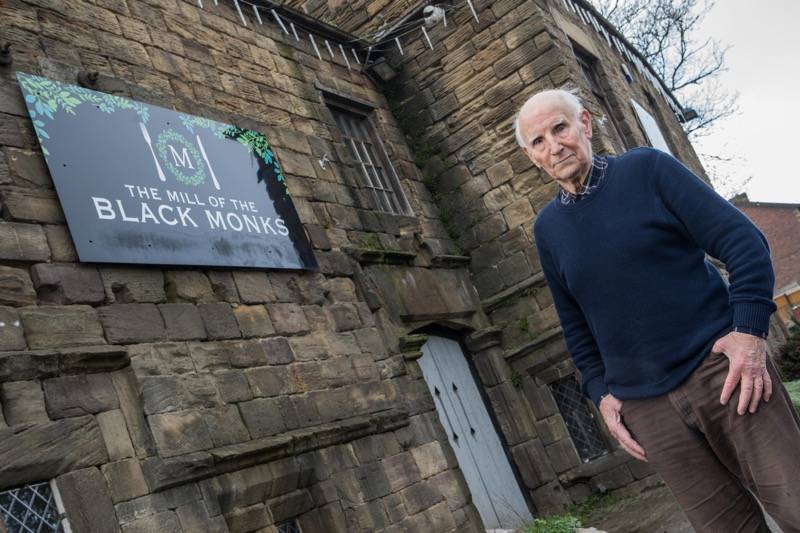 A FORMER architect who helped to bring a building back to life said he wants something to be done to keep it in Barnsley’s history and more support to stop it being damaged from flooding.

Malcolm Lister, who owns the building, helped to raise the half-timbered mill six feet in the late 1980s. The building, which was built in about 1150 with parts dating back to about 700 AD, was then brought back into public use and reopened as a pub back in August 2018 by Emma Bailey and husband Lee.

However, the Mill of the Black Monks has been subject to serious flooding and lost £30,000 in both stock due to the November 2019 floods.

Malcolm said he is upset the building, on Grange Lane, doesn’t ‘get enough recognition in general’ but wants more to be done to stop the building from flooding.

“It’s frustrating,” said Malcolm, 82, who was born and brought up in Darton but now lives in Dewsbury. “I want something to be done and keep reaching it but it feels like no organisation wants to know – or even cares- about this great piece of history.

“When it comes to flooding, there was the 2007 flooding and last years, it has caused so much damage.”

Malcolm said he wants to build a wall outside as well as getting flood gates installed in the car park but said he believes he will be ‘rebuffed by Barnsley Council’.

“We want more recognition for this great building, it’s a piece of history. I have to written to the council for help and I have contacted other organisations but I’ve heard nothing,” said Malcolm.

Emma and Lee say they also agree that something needs to be done to keep the building from being damaged and to keep it open to the public.

“There are not many places like here when you can sit down, have a drink and have something to eat while sitting in actual history,” said Emma.

“We get lots of people from Barnsley who come here and they’ve never heard about the mill or its history. We don’t feel like there’s enough recognition for this place.

“Since we flooded so badly last year, people still seem to think we’re closed and we aren’t. We opened back up pretty quickly after the flooding and we need people to keep coming back here to keep running.”

Lee added: “We can’t sustain a business and keep a gem like this open and going without custom and we want to make sure it carries on. It’s like a museum with a pulse here, we are engulfed in history.”

Coun Chris Lamb, cabinet spokesperson for environment and transportation, said: "Barnsley Council understands how important it is that buildings at risk of being flooded are, wherever possible, protected.

"Listed buildings which are nationally recognised for their heritage significance are of particular concern to us where there is a risk that flood water may damage historic features or rare original fabric.

"Although we have not been approached by the owner of the Mill of The Black Monks about flood defence, we would welcome a discussion over appropriate protection measures which respect the character of the building."