Grieving family to help others 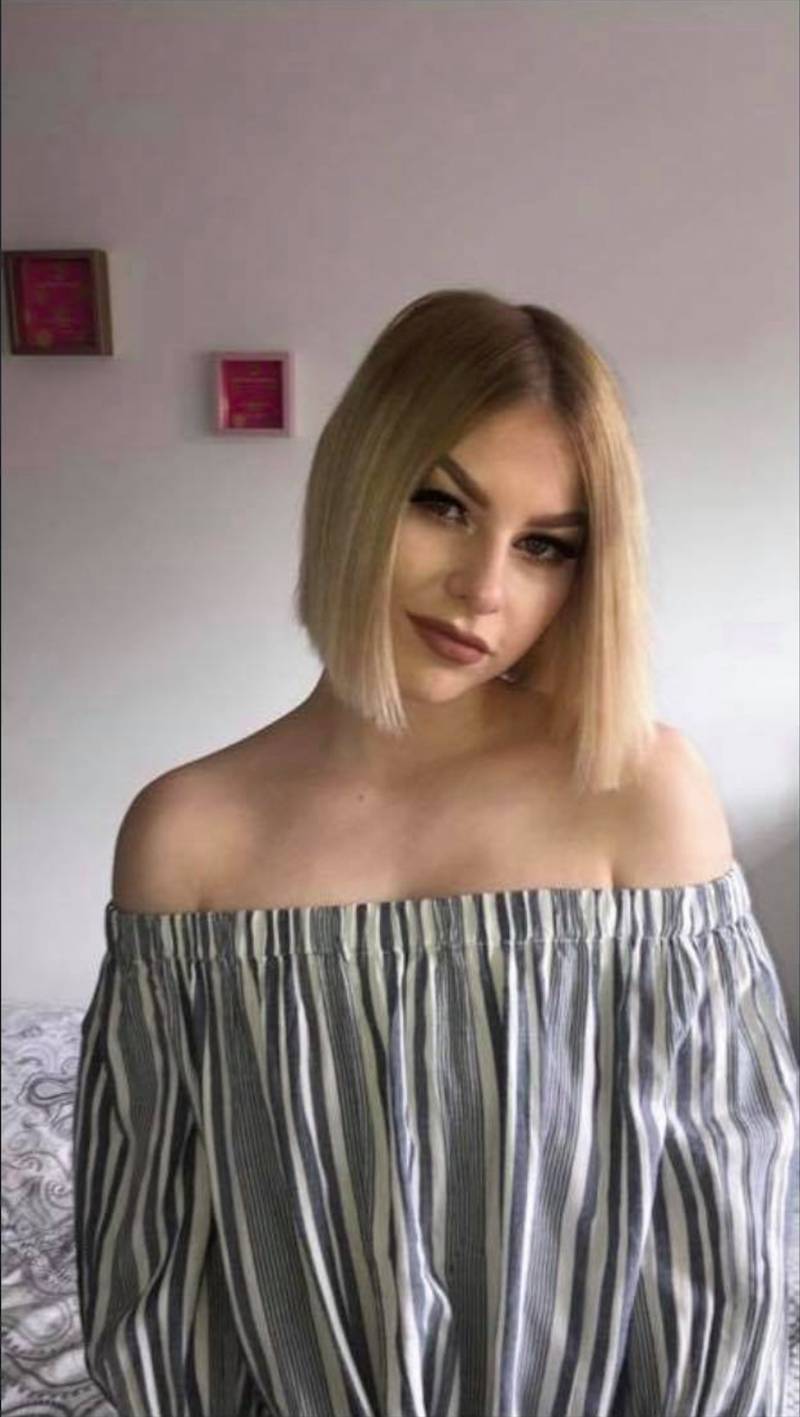 THE family of a teenager who apparently took her own life want to raise awareness of mental health issues to secure more support for struggling youngsters.

Eleanor Lomax, 19, of Thurgoland, died earlier this month and now her family and friends have launched a campaign to support young people by fundraising for Mental Health UK and Samaritans.

Eleanor’s parents, Elaine and Chris, told the Chronicle how Samaritans had helped their daughter in her time of need.

Elaine said: “Eleanor had contacted Samaritans on a few occasions and Chris volunteered for the charity years ago. There are a lot of young people struggling and there needs to be more help available for them.

“Eleanor was a beautiful and loving girl who never managed to work out how to fit in or be happy in the adult world.

“She loved to sing and dance and would help anyone and everyone with their troubles, all while struggling with her own mental health and eventually those troubles consumed her.

“As a family we want to thank all of Eleanor’s friends for the love and support they have given us during this past week. I want to thank them for their fundraising efforts for Samaritans and Mental Health UK.”

Eleanor’s sister, Faye, added: “She was a lovely, friendly and happy girl. She was the youngest of four and she was the queen in the family. I’ll miss her dearly.”

Tyler Beever, 20, who was Eleanor’s best friend, set up a Just Giving page in her memory which has so far amassed almost £2,000.

“We attended Penistone Grammar School together and we’ve been friends since year seven,” he added.

“Eleanor was so bubbly and she had a heart of gold. She was so easy to get along with it’s a complete shock that this has happened. She was seeking specialist help but she just couldn’t see the light at the end of the tunnel.

“We are determined that her death will not be in vain so we began researching mental health for people our age and decided to fundraise for Mental Health UK and Samaritans in her memory.”

According to a survey carried out in 2017, one in nine children aged five to 19 suffer with their mental health, whether it’s emotional, behavioural, hyperactive or other related illnesses.

Samaritans provides emotional support to anyone in emotional distress, struggling to cope, or at risk of suicide and offer an over the phone help line.

Tyler said: “We felt the best way we can honour Eleanor is to raise as much money as possible for the charities because if we can prevent one person from taking their life, we’re stopping people from feeling how we do now.

“Mental health, especially in young people, is not talked about enough and Ellie falls into the statistics of someone under the age of 20 suffering with their mental health. We want to help as many people as possible receive the help and care that they need.

“The charity did help Ellie and this is also our way of giving back on her behalf.”

In addition to the online fundraising, the family also hosted an afternoon on Sunday at The Horse and Jockey pub in Thurgoland, where a balloon release was held in her memory and handmade bracelets were sold with proceeds

The event generated £312.45 and so far the Go Fund Me page has raised more than £1,300, in addition to another online fundraising drive on Facebook which has raised £210.

To donate, visit the Just Giving website and search for eleanor-lomaxx.

Eleanor’s funeral will take place on March 11 at 1.30pm at Penistone Church.