Bank to withdraw from Wombwell 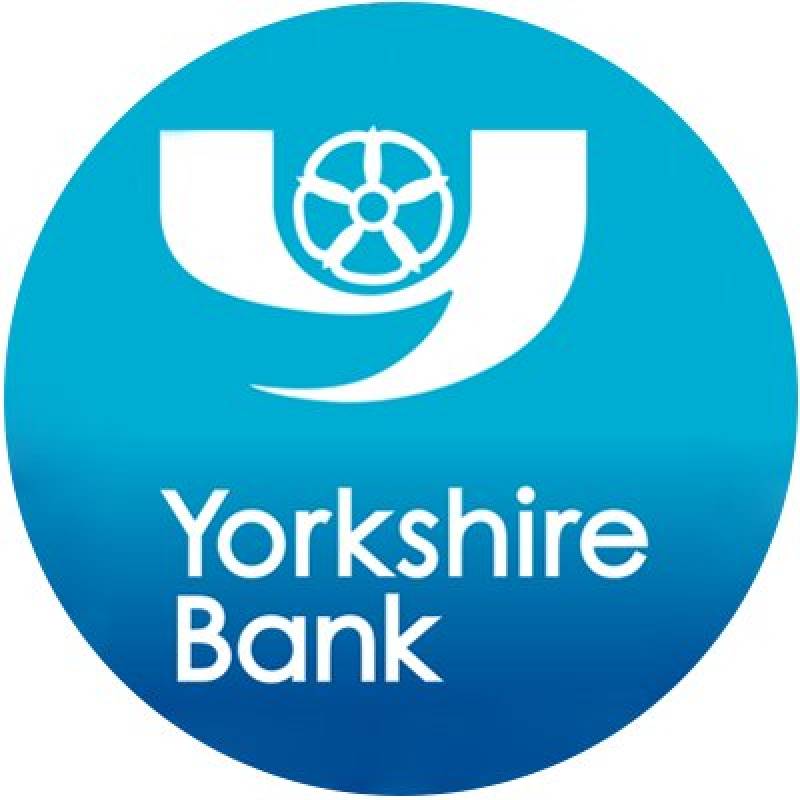 A TOWN will lose its last remaining bank as Virgin Money, which runs Yorkshire Bank, has confirmed it will close Wombwell’s branch later this year.

The closure of the High Street bank, which will be completed in August, will leave the nearest branch for Wombwell customers more than four miles away, on Peel Square in Barnsley town centre.

Virgin Money has cited lower usage as a factor in the series of closures, which will see 500 jobs cut and seven branches closed across the region, while four others will be ‘consolidated’ with other nearby Clydesdale Bank, Yorkshire Bank or Virgin Money premises.

“As our customers change the way they want to bank with us, we are evolving the role of our stores – investing in all of the ways that customers are choosing to bank with us, including a reimagined Virgin Money presence on the high street.

“Following the unveiling of three new Virgin Money stores in December last year, the full rebrand of our national network of 166 stores begins in April and will be completed by September this year.”