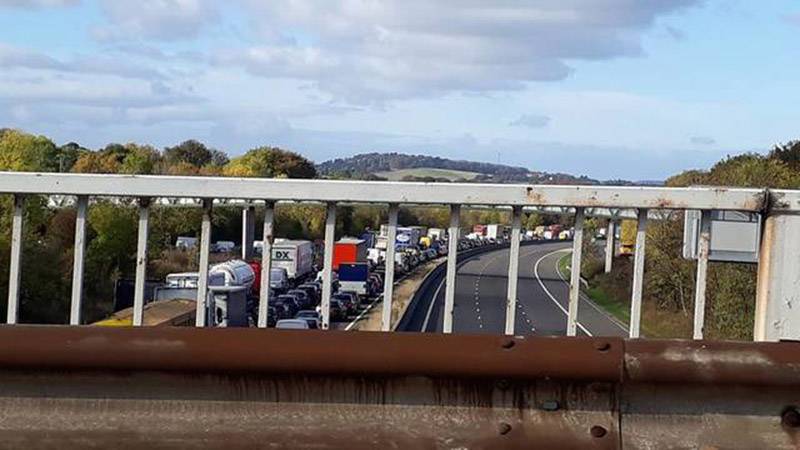 OFFICERS investigating a fatal collision on the M1 last year are appealing for the occupants of a vehicle they believe to have been in the area at the time to come forward.

Emergency services were called on October 18 at 11.50pm following reports a pedestrian had been involved in a collision with a black Mercedes CLA on the motorway’s northbound stretch.

Jake Glover-Brown, 25, from Barnsley, suffered fatal injuries and died at the scene.

Five people – three men, one teenager and one woman – aged between 16 and 50, were arrested on suspicion of perverting the course of justice.

The 16-year-old boy was released under investigation and the other four were bailed pending further enquiries.

A police spokesman said: “Enquiries into the investigation have led officers to believe there was a small hatchback vehicle, possibly a Ford Fiesta, Vauxhall Corsa or Astra size, light in colour, that pulled over on the hard shoulder,

reported to have broken down at the scene in the moments immediately following the collision.

“If you have any information that can help officers, call 101 quoting incident number 1011 of October 18.”