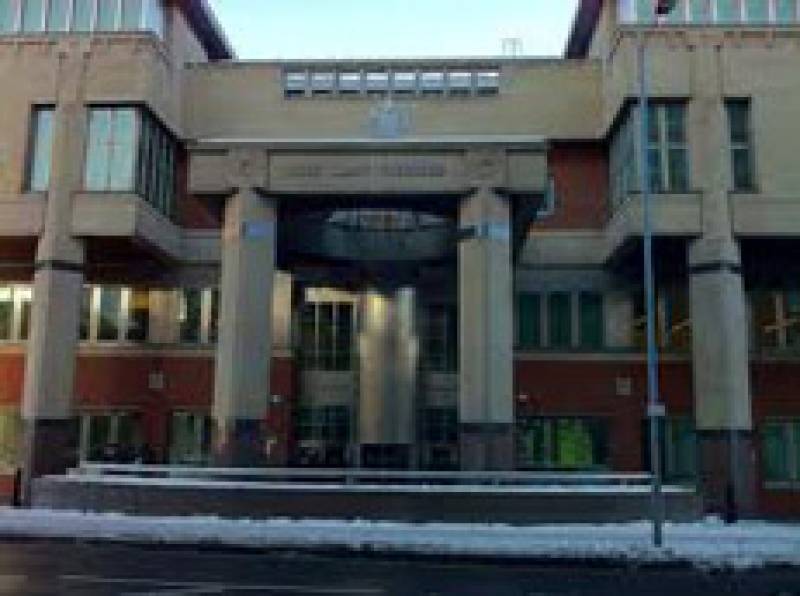 TWO men who were taken into custody on Christmas Day following a reported shooting will appear at Sheffield Crown Court today.

Nathan Harrod, 24, of Wilford Road and Daniel Wogan, 22, of Upper Forest Road, both Athersley North, were the subject of a large-scale police search following the incident at around 10pm on December 20 on nearby Wollaton Close.

Wogan handed himself in to police on Christmas Day, while Harrod was arrested later that day.

A 31-year-old man suffered a gunshot wound to his leg and was rushed to Barnsley Hospital for surgery following the incident, but is expected to make a full recovery.