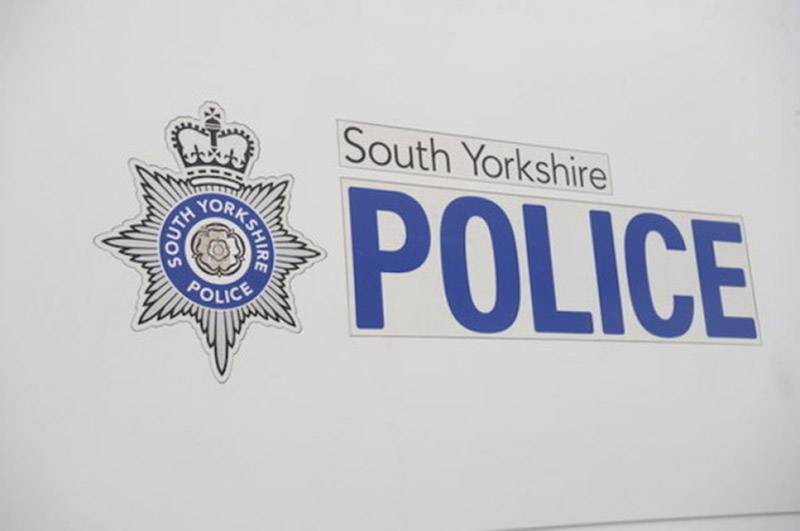 A MAN and his dog have died after they were involved in a collision with a car this morning.

Emergency services were called to Oaks Lane, Hoyle Mill, following reports that a silver Kia Rio had been involved in a collision with a pedestrian.

The vehicle had been travelling in the direction of Pontefract Road when it is reported to have mounted the pavement and collided with the pedestrian who was walking his dog close to Barnsley Main Colliery.

The pedestrian, a 32-year-old man, and the dog, were pronounced dead at the scene.

“We would also like to speak to anyone who stopped to help at the scene.”