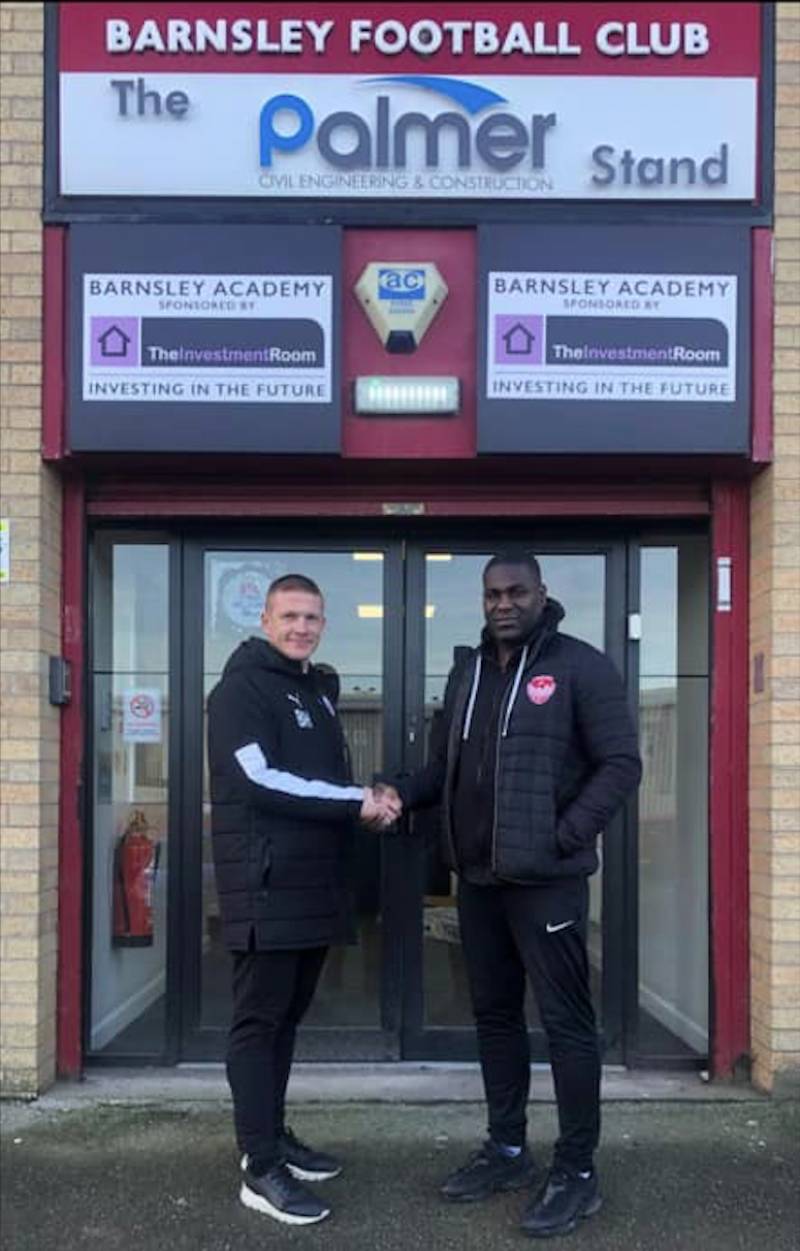 ASPIRING teen footballers have been given a lifeline to play professionally following a partnership between former Barnsley FC striker Bruce Dyer and the Reds.

The Bruce Dyer Love Life Elite Academy, which has been running since September 2018, aims to give budding footballers a stepping stone to become part of the Barnsley FC Academy or the Reds in the Community shadow squad programme.

The youth programme, for children aged 12 to 16, will help assist Barnsley FC Academy with recruiting players and assist them onto the road which could lead to them playing football

Bruce said: “I do a lot of work in the community with kids and I have about five young people who are currently in the Barnsley FC Academy.

“Barnsley FC has been a part of my life for more than 20 years and it has always been a desire of mine to form a partnership with the club and be another pathway for young footballers.

“The academy do a fantastic job and some of their players have been picked to play for England. This partnership will give young people a real opportunity to be scouted or have the opportunity to join the shadow squad programme, which gives young people a qualification if they don’t make it into the academy.

Barnsley FC’s academy manager Bobby Hassell said: “I am aware of Bruce’s activities within local communities and this partnership is able to provide a stepping stone for local players that have the potential to move through the player pathway.