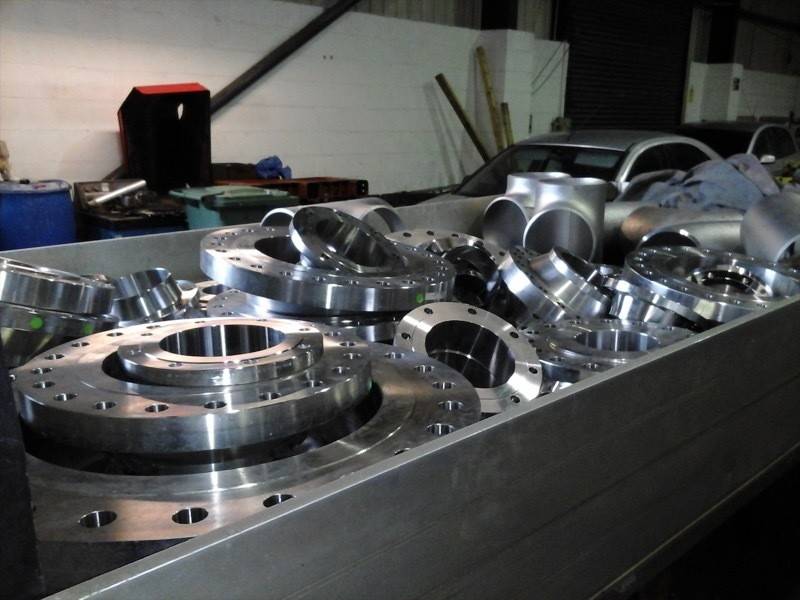 POLICE are seeking the owner of metalwork recovered from a stolen vehicle in Tankersley.The abandoned Mitsubishi pickup was found at 3.20am last Monday on Maple Road by an officer on patrol.A ‘significant quantity’ of manufactured metal castings, some believed to be from Italy and all bearing serial numbers, were found in the rear of the vehicle.

The vehicle was reported as stolen from an industrial compound in the Killamarsh area of Derbyshire the day before it was found, and is believed to have been stolen to move the load of metalwork.It had been travelling along the A616 from the direction of Stocksbridge.Officers are appealing for anyone who can provide proof of ownership to come forward.Anyone with information is advised to call 101 quoting incident number 56 of December 2.