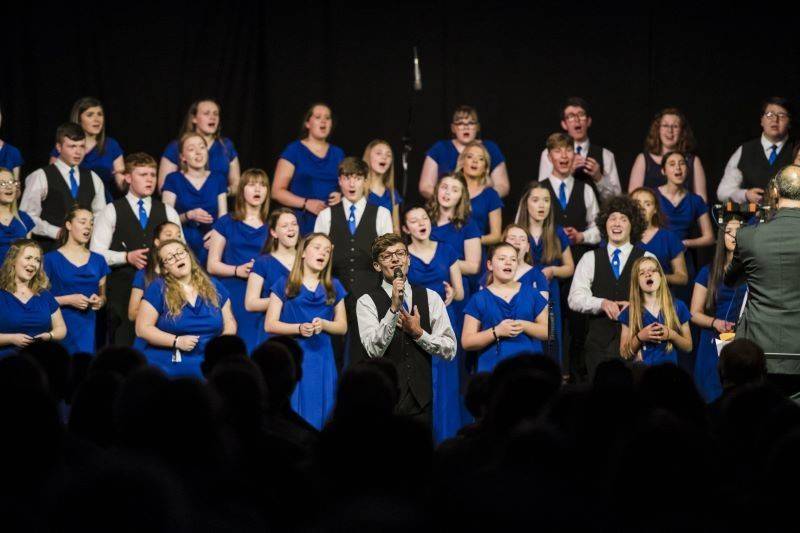 BARNSLEY Youth Choir has retained its place in the upper reaches of the world choir rankings.

Interkultur, the organiser of the world choir games, named the choir fifth place in this year’s ranking in the Pop, Jazz, Gospel, Spiritual and Barbershop category, making the choir the only British choir in the top ten.

In the overall ranking, Barnsley Youth Choir ranks 28, out of 10,000 choirs. They are the only British choir to rank as high.

Mathew Wright, musical director and one of the founders of the world-renowned choir, said: “The ranking is based on a points system and the youth choir are competing against choirs of all ages, and against choirs who have the funding to rehearse more often and the money to participate in more competitions.

“For us to achieve what we have is astonishing.

“We’ve had a lot of attention from people across he world who are interested in what we do and it’s just great that the eyes of the world are on Barnsley and we’re putting it on the map because of how hard the children and young people work.”