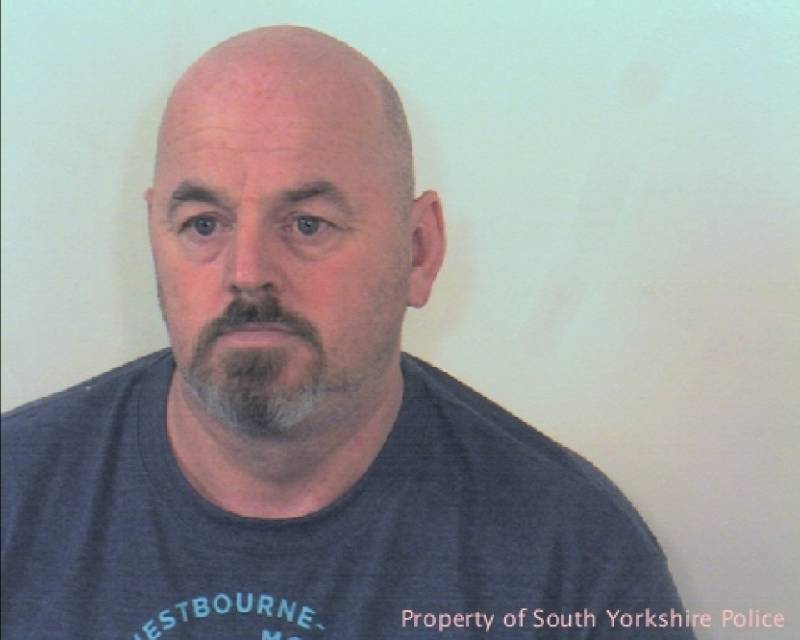 A MAN has been jailed after being found guilty of historical child sex charges in Barnsley.Raymond Rowland, 61, formerly of Adwick Road, Mexborough, was on trail at Sheffield Crown Court charged with multiple sexual offences against five victims.The charges relate to five girls and boys who were aged between five and 12 years old when the abuse took place. The offending occurred over a period of 30 years, between 1974 and 2004.

In 2018, Rowland was initially charged with offences against four victims before a further victim came forward.He has been jailed for 26 years.Detective Constable Elinor Duke, who investigated the case alongside Detective Constable Craig Garland, said: “Our investigation into Rowland’s horrific offending began in 2014 when one of his victims - now an adult - bravely came forward and reported what had happened to him as a child.“His strength and courage is remarkable and we commend him for taking this brave step.“Further victims were identified as the inquiry progressed, and the scale of Rowland’s offending became clear.“He has refused to accept responsibility for his crimes, subjecting his victims to the ordeal of a court trial where they have had to recount for a jury their awful experiences.“We are pleased he has been convicted and sent to prison. We only hope this result offers the victims some form of closure and that they are able to find the strength to move forward with their lives.”