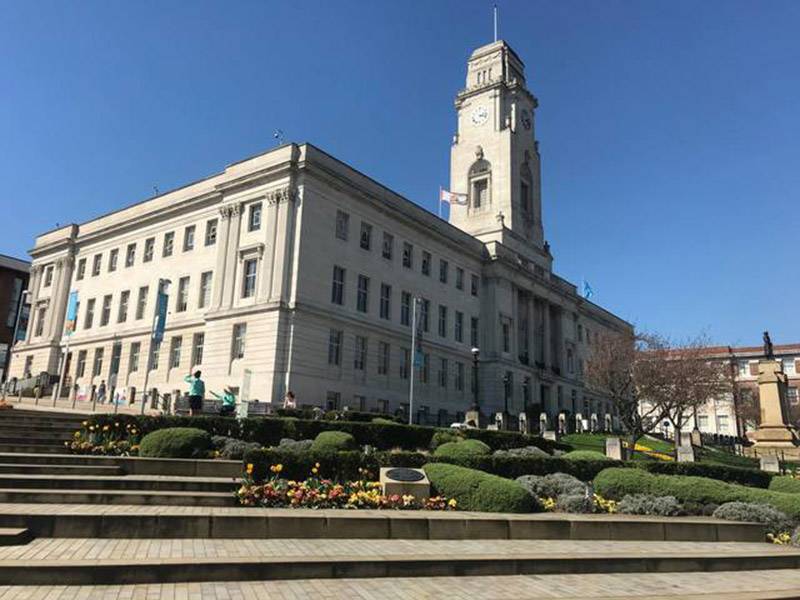 CONCERNS have been raised over students cutting through an estate on their walk to school and causing ‘minor damage’ and stealing bins.

Students from Darton Academy have been reportedly walking from the bus stop at Oakwood Square in Darton, and cutting through Birthwaite Road and up to the public footpath at the school rather than walking around the estate to the entrance.

Coun Alice Cave and Coun Sharon Howard raised their concerns at the North Area PACT meeting on October 21 about damages on Birthwaite Road, including littering, vandalism and stealing resident’s bins.

Last week, the Darton West councillors met with Elaine Briggs, the principal at Darton Academy to discuss the issues raised by local residents.

Staff and teachers from Darton Academy have now been patrolling Birthwaite Road and monitoring the area to prevent and any further antisocial activity from occurring.

Coun Alice Cave, for Darton West, said: “We’re quite pleased with how the school have dealt with this.

“We have worked closely with them for months and are pleased with the outcome.”

“Special attention is taking place around the cut through, and the school are restricting access to pupils who don’t live there to reduce the impact on the local community.

“The school are working very hard to reduce these incidents which take place during school hours.”

Phil Hollingsworth, service director for Stronger, Safer and Healthier Communities, said: “The Safer Neighbourhood Service and the North Neighbourhood Team are aware of students cutting through the estate and causing minor damage including littering and stealing bins.