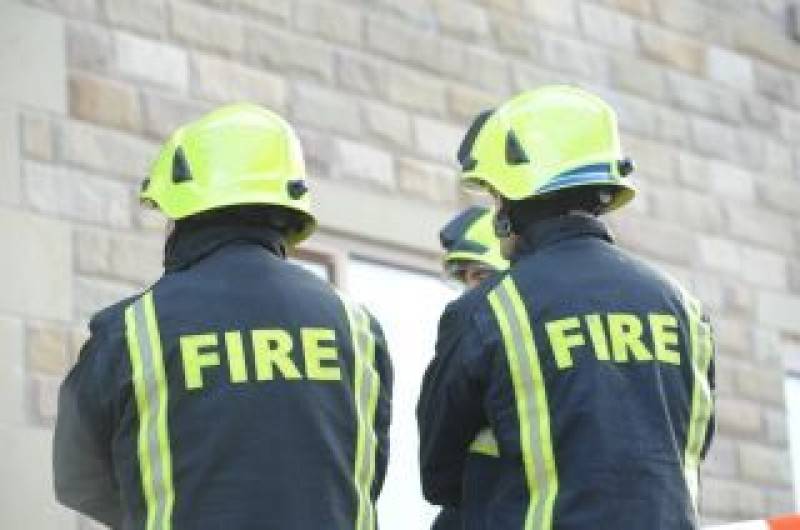 FIRE chiefs have admitted that there is an ‘incredible’ amount of financial uncertainty looming over the future look of fire services in the town.

Members of the South Yorkshire Fire Authority will meet at Barnsley Town Hall on Monday to discuss its medium-term financial report, which runs from next year to 2023. Wide-ranging cuts have been made to its property portfolio, transport, ICT and operation equipment, according to the report, which has helped shave £3.979m off its 2019/20 capital programme.

It said: “Beyond 2020, there remains an incredible amount of financial uncertainty facing the sector and our service.

“This ‘opaqueness’ is only likely to lift when the government is able to clearly articulate the state of the nation’s public finances post-election and Brexit.

“The fire service is not considered a priority or a protected service under this administration and has not been awarded any additional monies like other Home Office functions.

“The government has clearly signalled its future intentions for the sector which, if proven, may well see a continuation of ’austerity’ without any real terms growth in funding like other public sector services such as the police and NHS.”

Bosses in South Yorkshire face a £4.4m blackhole but ruled out implementing its planned reduction of firefighters manning its emergency vehicles, from five to four, following widespread protests. Alternative cost-saving measures will be discussed at the meeting and include recruiting new firefighters to move away from the current costly reliance on overtime to fill posts, acquiring new technology and using the authority’s reserves to overcome any further shortfalls.

According to the Fire Brigades Union (FBU), South Yorkshire has lost 34 per cent of its government funding since 2010 and said it was ‘unacceptable’ that budget shortfalls will result in more risk to firefighters and the public.

FBU secretary Neil Carbutt said: “Our service has been consistently underfunded by central government. The fire authority must go to the government and demand adequate funding so that we can provide a safe service to local communities.”