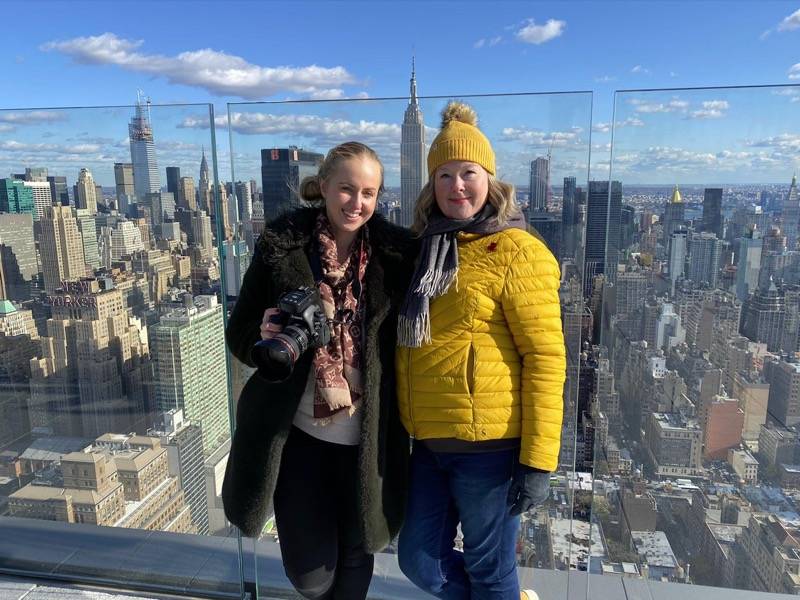 A picture perfect US trip...

A BARNSLEY photographer swapped the town for the Big Apple when she was flown out for a special anniversary photoshoot.

The photoshoot took place on November 8 at iconic sites around the city including in Times Square, the New York Public Library and Grand Central.

Collette said: “I was thrilled to be asked by Nicola and Mark to capture their tenth anniversary in New York. The city holds so many special memories for me having organised my own wedding there in 2014.

“I have extensive knowledge of locations, venue and suppliers in the area, which meant that I could offer them a completely bespoke experience.”