Claire’s warning – ‘lives will be lost’ 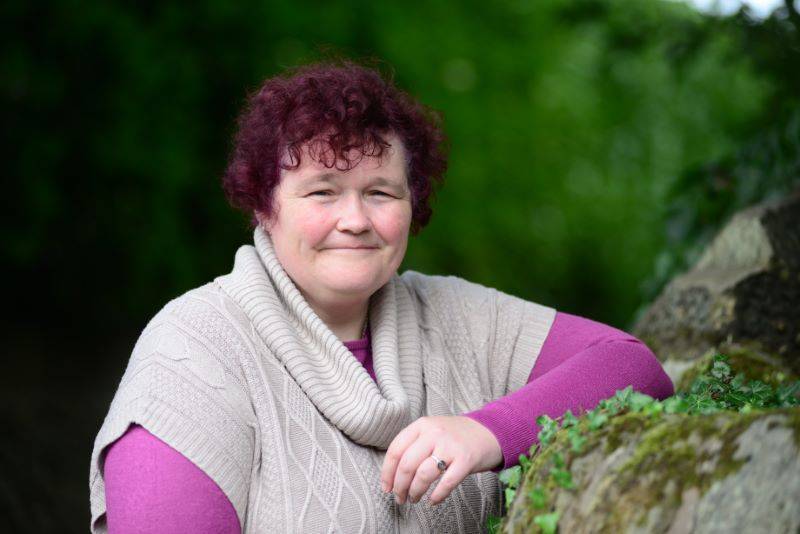 A CAMPAIGNER whose two sons were killed in a house fire deliberately started by her estranged husband has said ‘more lives will be lost’ after the December general election halted the progression of the Domestic Abuse Bill.

Claire Throssell has been at the forefront of the campaign which – if passed – will place a legal duty on councils to provide secure homes to those fleeing domestic violence and to ensure them and their children are kept safe.

Claire lost her sons Jack, 12, and Paul, nine, to a house fire at the former family home on Tennyson Close, Penistone, in 2014.

It was deliberately started by the boys’ father Darren Sykes who had lured them to the attic with a new train set before lighting a fire. He also died in the blaze.

After her sons’ deaths, Claire said she has been determined to prevent other families experiencing the same tragedy, and has been backing the Domestic Abuse Bill all the way.

“I went down to the House of Commons and met with secretary of state for Justice Robert Buckland,” said Claire. “We were talking about the domestic abuse bill and left feeling very positive about it. When parliament was prorogued I was told it

has been put back again.”

The bill was introduced to the House of Commons and given its first reading in July this year, and Claire believes that its delay will lead to more domestic abuse victims losing their lives.

“The thing is, more people will die the longer this bill is delayed. Two women are murdered each week from domestic abuse. We are at the total of 24 children being murdered by someone who is known to them. We owe it to the children, to all

the children, to get this bill through.

“We are coming up to Christmas which is red flag season. It’s one of the most dangerous times of the year and even though we see happy adverts picturing happy families, it isn’t always like that.”

Claire said she wants to stick to her promise to Jack and Paul that she will try to prevent a similar situation happening to other families, but she feels she is ‘letting them down’.

“I am still going up to see the boys (where they’re buried) and I tell them ‘I am doing my best’. I don’t want to let them down and I want this bill to be passed.

“When MPs come to vote I hope they remember the last time they stood up in Parliament and said they would not fail Jack and Paul again.

“Five years have passed, but they should never be forgotten and this should never have to happen to anyone else.”

The Domestic Abuse Bill has previously faced parliamentary delays following prorogation and now faces further delay due to the general election. but Claire added she is determined to keep her focus on her campaigning and to ‘carry on for her boys’.