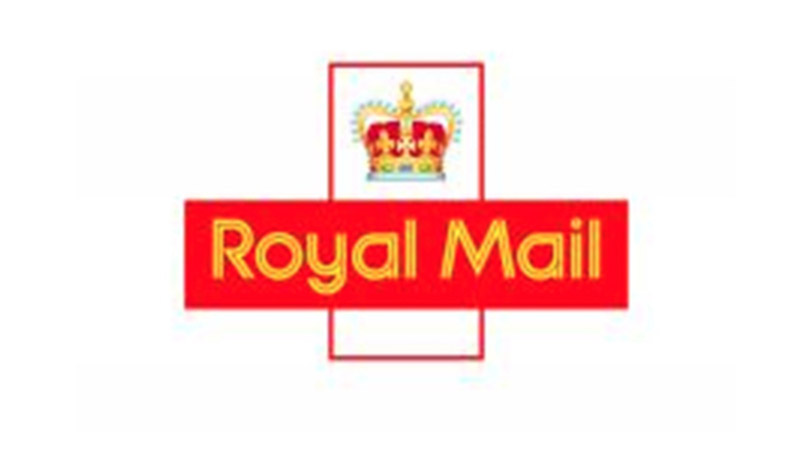 HUNDREDS of postal workers in Barnsley are expected to take part in the industry’s first national strikes in a decade, after staff resoundingly voted in favour of industrial action.

The vote by members of the Communication Workers Union (CWU) has been fuelled by disputes between workers and Royal Mail over pay, job security and employment terms.

Graham Clough, secretary for the CWU South Yorkshire and District branch, said hundreds of union members at sites across Barnsley were expected – along with tens of thousands of their colleagues across the country – to walk out after an agreement reached with management last year has seemingly been threatened.

CWU members and Royal Mail bosses signed an agreement 18 months ago based on ‘four pillars of security’ – an updated pension solution, shorter working week of 35 hours rather than the current 39, extended legal protection for workers and mutually beneficial operational changes – with changes set to be made by 2022.

But the CWU has claimed the deal previously agreed is under threat following the recent appointment of Royal Mail chief executive Rico Back, and its members voted overwhelmingly in favour of industrial action – with a turnout of 76 per cent, and more than 97 per cent of these backing the strike.

“The new chief executive is coming in with a new style of leadership and appears to be reneging on the agreement previously signed,” said Graham.

“The vote is in favour of a change of culture within Royal Mail offices. We want staff to be treated with dignity, not in the way they have been – and still are being – treated.

“The vote shows the strength of feeling among members.

“Any strike is about causing maximum disruption to management, it’s not a decision taken lightly.

“Members have been forced into this situation and sympathise with the public. It’s always better to talk than to walk.”

There are around 400 union members in Barnsley, covering not just postal workers but also office and call centre staff, who may walk out if further talks between the two parties are unsuccessful.

Postal worker and union member Johnny Wood, from Cudworth, said staff had been ‘pushed to the brink’ by management and appealed for them to listen to their voices.

“Royal Mail should be looking at the severity of things and the amount of people who voted, and realising they need to get around the table and talking to the people who do the job and the union,”

“I don’t think there’s ever been a vote as big as this. Nobody wants to take action, especially at this time of year. We give a service to the public and we’re proud of that.

“We have a good rapport with the public here, so rather than ruin that we just want to do our job in a safe way and know we have that security.”

A statement released by Royal Mail stated the firm was ‘very disappointed’ at the results of the ballot, but said it wouldn’t necessarily lead to industrial action.

“We want to reach agreement,” the statement said. “Industrial action – or the threat of it – is damaging for our business and undermines the trust of our customers.”

Dates for any action are yet to be announced, but strikes could fall in the run-up to Christmas or over the busy festive period.