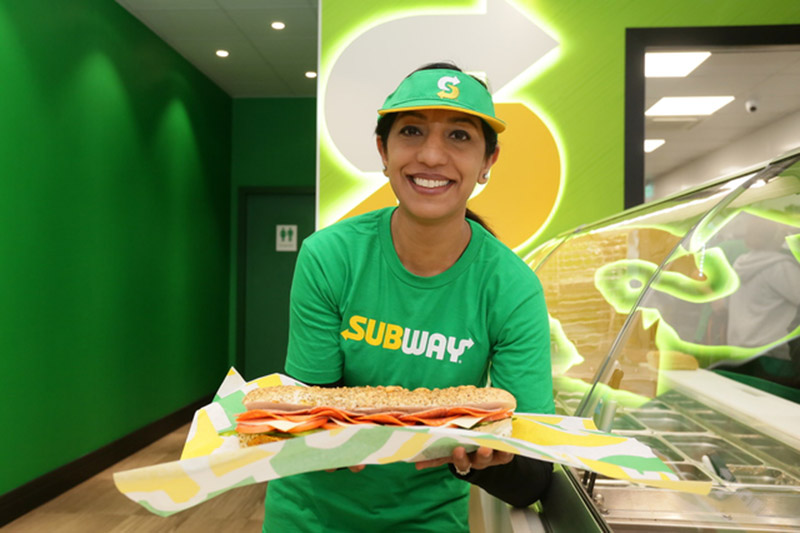 A FAST food franchise and a gym have collaborated to host a fundraising event to raise money for a heart charity.

Subway and DW Fitness First, based at the Peel Centre off Harborough Hill Road, will be putting on the event tomorrow in aid of Heart Research UK in the Subway store.

Hamid Musa, the husband of Kareemaa who manages the Subway franchise, died in 2017 from a heart condition and prior to this had been planning to open the store together.

Kareemaa pursued their family dream of moving into the catering industry and wanted to raise money for Heart Research UK, a charity that funds medical research in to the prevention, treatment and cure of heart disease in addition to community projects aimed at improving heart health.

A spokesman from DW said: “There will be a children’s assault course, team cycle and goodie bags and raffle prizes up for grabs. There are prizes to be won and money to be raised. We look forward to seeing as many people there as possible.”

The fundraising will begin at 10am.