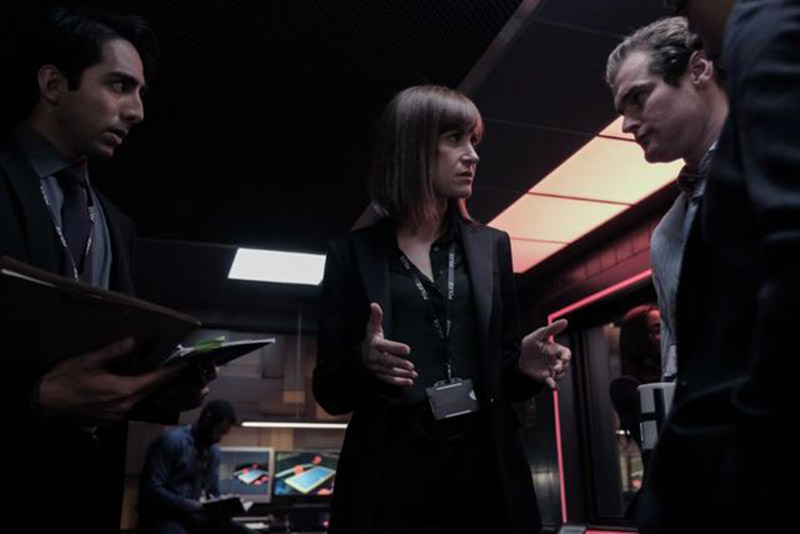 BARNSLEY'S own Katharine Kelly joins a star-studded cast for a crime drama with a difference.

She is part of the primary cast of Criminal, which starts on Netflix today, starring alongside David Tennant.

The action takes place exclusively within the confines of a police interview suite. The UK, France, Germany and Spain have three episodes each in what is described by Netflix as 'a stripped-down cat and mouse drama'.

So far there are no details of the character to be played by Katharine – well known for her stint in Coronation Street and top dramas such as Cheat. Hayley Atwell and Lee Ingleby of the A Word are also among the cast.