Spandau star to bring the 80s back to Barnsley 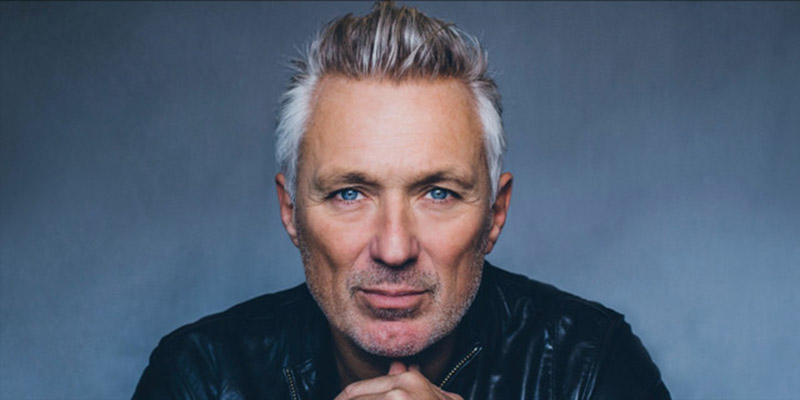 MARTIN KEMP is coming to Barnsley as he dusts off some of his old records for a 1980s-themed DJ set at the Birdwell Venue.

The iconic musician and actor will take to the decks as part of his ‘Back to the 80s’ DJ tour, which will see him travelling the country entertaining crowds with hits from his favourite decade.

Martin has had a long and varied career, kickstarted in 1979 when he formed Spandau Ballet as the band’s bassist.

He went on to star alongside his older brother and bandmate Gary as one half of the infamous Kray twins in a 1990 film, starring in several Hollywood productions before landing perhaps his most well-known role as Steve Owen in Eastenders - for which he won three TV Quick Best Soap Actor awards, five British Soap Awards and a National Television Award.

He carried on his acting career before briefly reforming Spandau Ballet in 2009, 19 years after their last performance, and now Martin splits his time between acting on stage and screen.

The band are one of the most successful of the New Romantic era, selling more than 25 million albums worldwide, eight UK top-ten albums and ten top-ten singles, with their 1983 song ‘True’ topping the charts.

Martin’s ‘Back to the 80s’ show will head to the Birdwell Venue on September 20.