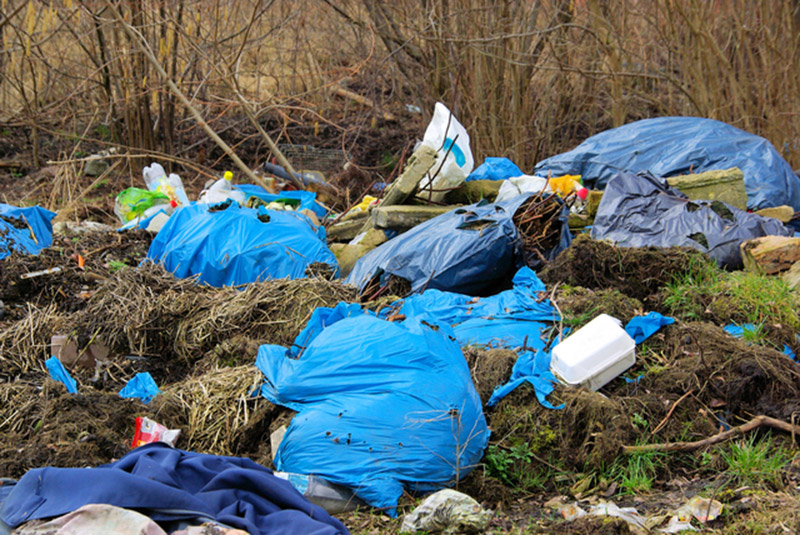 TOUGHER measures against littering and fly-tipping have been demanded to tackle problems by a councillor dispirited after seeing ‘hundreds of thousands of pounds’ spent on dealing with the problem in recent decades.

There is concern that current local authority tactics for controlling littering are not changing public behaviour - though it is acknowledged the problem is a national issue - and now councillors representing the Dearne area on Barnsley Council are to work with officials to look for a new approach.

They have questioned whether more punitive measures, not necessarily financial, could be imposed against those caught littering or dumping rubbish as part of a package to improve performance on changing attitudes.

Work has already started in schools, with the aim of forming the attitude among children that they need to take responsibility for their neighbourhood with the hope that will also be fed back to parents.

The area council uses a company called Twiggs to work in the area on environmental schemes and a major component of their work is to encourage volunteers to take part, with the ultimate aim of persuading communities to take over totally.

However Coun Noble said that was not working and stated: “We need to find some way of working with people to say ‘right, it’s over to you’. You give people a letter with a community protection notice and it doesn’t make any difference.

“I think we need to sit down and discuss how we deal with it in a different way.”

Paul Castle, the council’s service director for environment said: “This authority does so much more than many and is bold in what it does. Ultimately it comes down to the courts’ attitude and propensity to pay.

“Some of the fines that go through are paltry, then when we put it out, people come back and say ‘is that it?’ so we are working with the magistrates as well.”