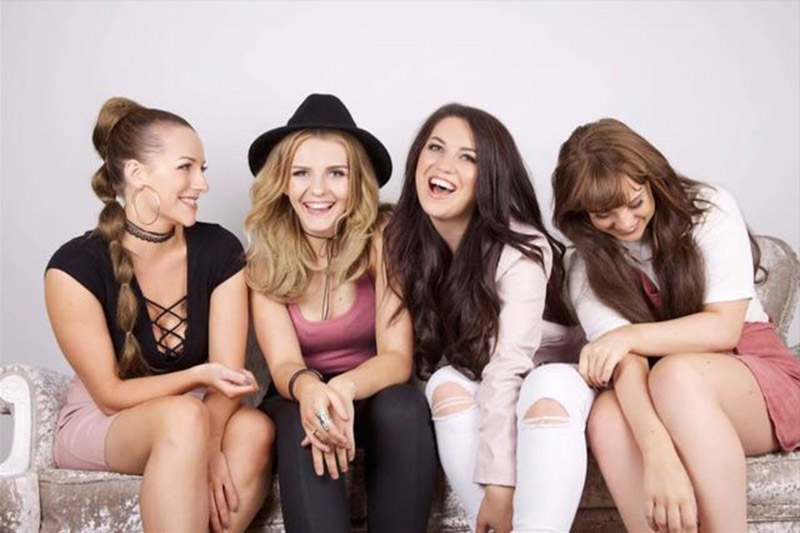 PERFORMING as a tribute to one of the UK’s biggest girl bands Little Mix has seen three Barnsley girls nominated for an award.

LMX, formed by Megan Bassett three years ago, have been nominated to win a National Entertainment Award, who recognise and award entertainers across the UK.

They have been shortlisted under the Best Tribute Act category.

Megan, from Chapter Way, Monk Bretton, performs as Perrie. Natasha Allen, from Limesway, performs as Jade, with Redbrook’s Roseanna Auckland as Leigh-Anne and Holly Mitchell, from Leeds as Jesy.

In order for the group to reach the finals, which will be held in Essex in December, they have to win a Facebook voting Poll.

Natasha said: “We have no idea who nominated us but it is amazing that we have been recognised and we have come this far.

“To reach the finals would be incredible. We have worked so hard and we would of course love to win.”

You can vote for LMX until August 1 at 1pm.