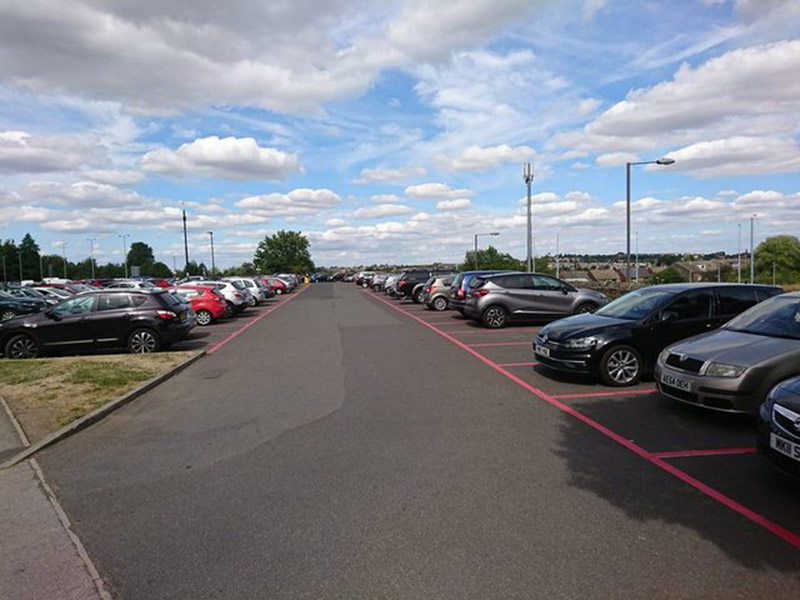 A SCHEME to increase the number of car parking spaces as a direct result of the town centre’s ongoing regeneration is set to be approved by Barnsley Council’s ruling cabinet members today.

The Glass Works complex, the newly-opened Library @ the Lightbox and forthcoming plans for a so-called ‘digital campus’ on County Way and the Eastern Gateway scheme between Schwabisch Gmund Way, Harborough Hill Road and Mottram Street will result in more spaces being required, according to a report.

Latest footfall figures for the town centre are at 6.7m per year, with an average of about 560,000 visitors per month, according to the council.

The digital campus plan, which involves building on the Courthouse’s 838-space car park, has led bosses to look at increasing car parking elsewhere, with plans for a multi-storey in place at the Eastern Gateway site.

Cabinet members are expected to approve the town centre’s parking strategy, which runs until 2025, and includes creating more charging points for electric vehicles - boosting the current number of five to 45.

David Shepherd, service director for regeneration and culture, told the council’s overview and scrutiny committee on Tuesday that parking provision was a ‘pressing issue’.

“While car parks are important in the town centre’s regeneration, we’re also working alongside Sheffield City Region and Transport for the North for more investment in our railways and bus services.

“We realise the importance of shoppers’ accessibility and part of that is car parking, but we want to give them choices and that means giving them more routes in.

“In terms of electric vehicles, I accept there are issues which are yet to emerge with regards to their longevity but they’re better than burning petrol or diesel, so charging points will be included.

“It’s not the be all and end all, but it’s a step in the right direction.”