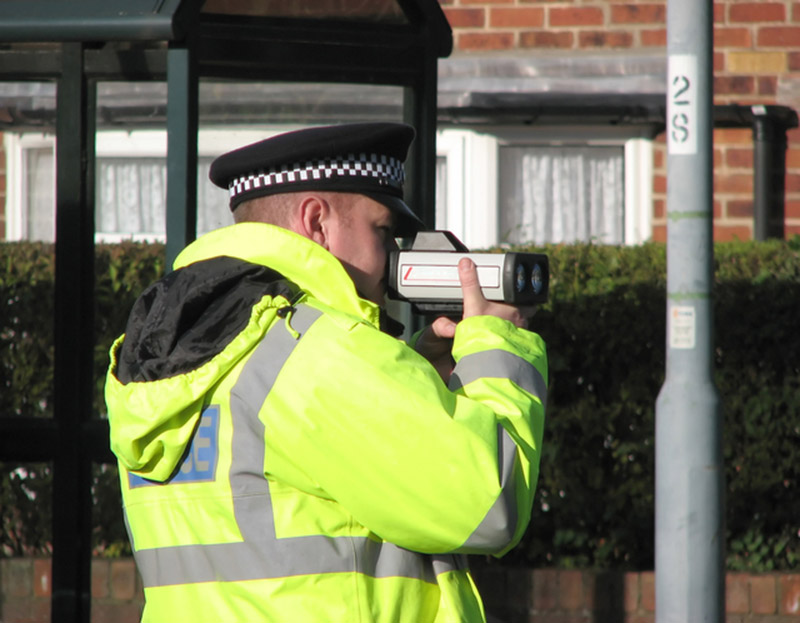 DANGER roads identified by the public will be targeted by police as part of an operation which has been formed to reduce drivers’ speeds in Barnsley following a rise in complaints.

The Chronicle can reveal the project – dubbed Operation Slowdown – will be led by an officer from South Yorkshire Police’s roads policing group and involve each of the town’s six neighbourhood hubs.

Crime meetings held by the teams – based in Barnsley town centre, Cudworth, Goldthorpe, Kendray, Penistone and Royston – are now being used to gather locations of where speeding is said to be most prevalent.

However, although police are increasing their anti-speeding operations as part of the scheme and getting residents involved by training them up on how to use a speed gun, they have said prosecutions will be a last resort in the project’s infancy and only be pursued if a driver’s speed is far in excess of the limit.

A report said: “Each neighbourhood team now has a roads policing group officer as a single point of contact to enhance local problem-solving for local road safety priorities.

“Operation Slowdown is the force’s initiative to address local concerns of speeding vehicles at a neighbourhood level.

"The emphasis is on education, promoting road safety and changing attitudes to speeding for drivers as opposed to enforcement, where appropriate.”

A total of 608 collisions were recorded across the town last year – down by 15 per cent on the previous year – while Barnsley has averaged six road deaths per year over the last three years.