Driver of flipped car is charged 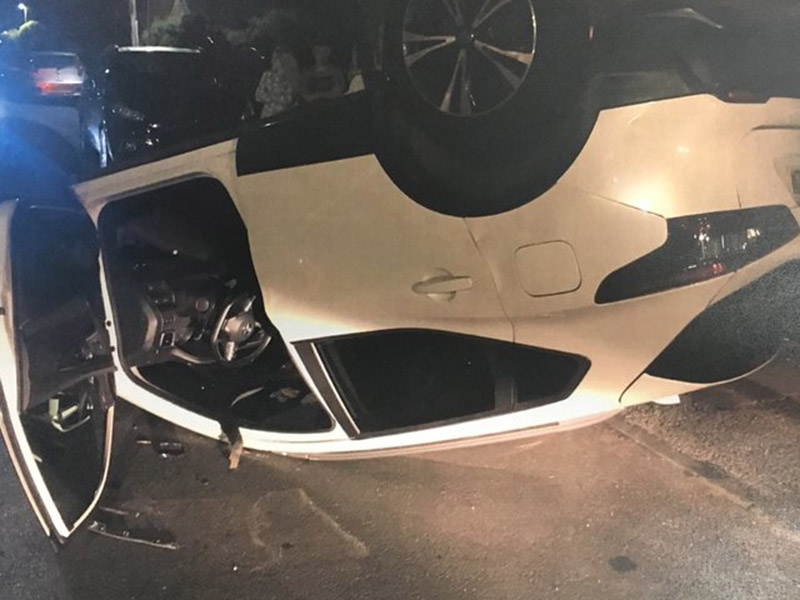 A MAN has been charged after he allegedly flipped his car while reportedly over the drink drive limit.

Police were called to Chapel Street, Birdwell on Wednesday night following reports that a car had been involved in an incident.

A witness was on hand to assist the police and take the driver out of the car.

Rodek Novotny, 38, was charged with driving over the prescribed limit, driving without insurance, driving whilst disqualified and failing to stop at an accident.